A night of Horror 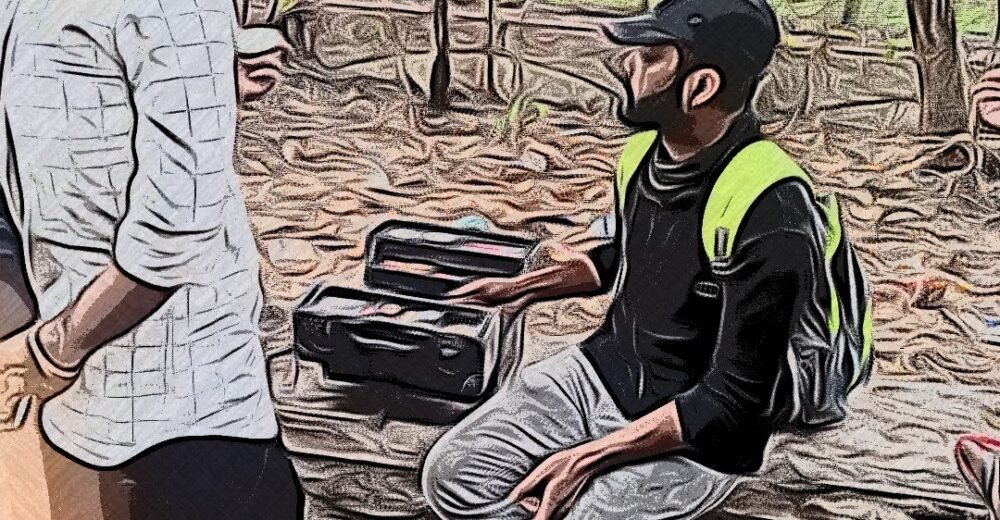 It was a fateful evening of January 18, 2021, when I got a frantic call from Rahul (name changed to protect the identity). What he told me and the events that followed unraveled the ordeal, the harassment, the trauma that many such like Rahul undergo quite often. On behalf of Mist, I hence find it imperative to narrate these events with the hope that anyone who, God forbid may suffer similar such traumatic incidences finds the courage to speak up and to stand against such bullying, blackmail and harassment.

Nilesh arrived at Rahul’s place at about 10:30 in the night. He was heavily drunk as figured by Rahul. Hence, as a sign of courtesy, Rahul brought Nilesh to the terrace in order to get some fresh air. They chatted for a while in the terrace after which Nilesh told Rahul that he is cold and suggested that they better go into Rahul’s bedroom. As soon as they stepped into the bedroom, Nilesh swiftly bolted the door shut. Before Rahul could make any sense of what is about to happen, Nilesh brutally assaulted him and forced him to indulge in the sexual intercourse with him under the threat that if he denies doing so, he would disclose Rahul’s sexual identity to Rahul’s friends and relatives. Moreover, Nilesh attempted to extort Rs. 10000 from Rahul. Rahul pleaded that being a student he simply cannot manage to pay. In a rage, Nilesh began picking up Rahul’s makeup kit that costs around 25 to 30 thousands. When Nilesh was about to leave with the robbed kit, he further threatened Rahul that he would come again next day by which he should manage cash worth ten thousand or have his bike snatched away along with the kit.

This entire episode terribly shook and frightened Rahul as it may do to anyone. He spent the rest of night with his friends in the neighborhood who happened to be from the community. Upon his friends’ suggestion, he contacted me and other members from Mist the next morning and recited the traumatic episode of the previous night. He was reluctant to lodge a complaint with the police owing to the fear of his identity being disclosed. We somehow convinced him to come with us to the nearby local police station. The little did we know that we are about to face the music of a quintessential bureaucracy. We were informed in the police station that the place where the said incidence took place falls out of their jurisdiction and hence were referred to the officials in another police station who eventually tossed us to yet another police station citing the same jurisdiction excuse. Rahul was further frustrated and petrified by these to and fro expeditions from one police station to another. During this entire process of interventions, he also had to face the uncomfortable enquiries about the details of the sexual assault. Although I could prevent the officials from asking such questions through a few calls to my journalist and lawyer friends.

Rahul was on the verge of giving up altogether since it was gradually unfolding into what can be classified as ‘the cure is worse than the disease’ scenario.

Meanwhile, fortunately Rahul’s friends could trace Nilesh. The police who hitherto seemed to be of seldom help eventually came in for rescue. They instructed Rahul to have Nilesh meet with him where they set a trap to arrest him. Nilesh arrived at the destined location and eventually got arrested. We could retrieve most of the stolen belongings. Rahul was so fed up with this whole process that he decided not to go further with lodging a formal FIR with the police. The case was hence closed.

This whole assault and robbery incidence and its aftermath leave us with several burning questions.

So at the end, did we win? Was the justice prevailed?

Could the end of this story have resulted into a severe penalty for Nilesh so as to set a deterring example for such toxic tendencies?

Could we have convinced Rahul not to give up on the battle of justice had we not had to fight this utterly exhausting battle of bureaucracy?

Should one trust someone instantly they come across on instant hookup and networking platforms?

Is the fear and stigma associated with coming out to be gay so omnipresent and overwhelming that one would rather fall victim to the systematic exploitation and bullying than coming out?

How much has this prevalent homophobia cost us in terms of mental, emotional, physical, financial, sexual well-being?

By means of this narration, I would like to remind and reiterate the retrospection in this regard that is warranted for the development of the wholesome collective conscience of the society towards the sexual minorities.

By means of this narration, I would like to remind you that every single voice matters.

It is your voice of sublime unity that will lead the community to the long awaited prosperous future, the world imagined by Rabindranath Tagore-

Where the mind is without fear and the head is held high.

This world which as of now seems to be a distant dream for us would result into the plausible and attainable reality in the near future only if every singular soul out there comes out of the closet of fear.