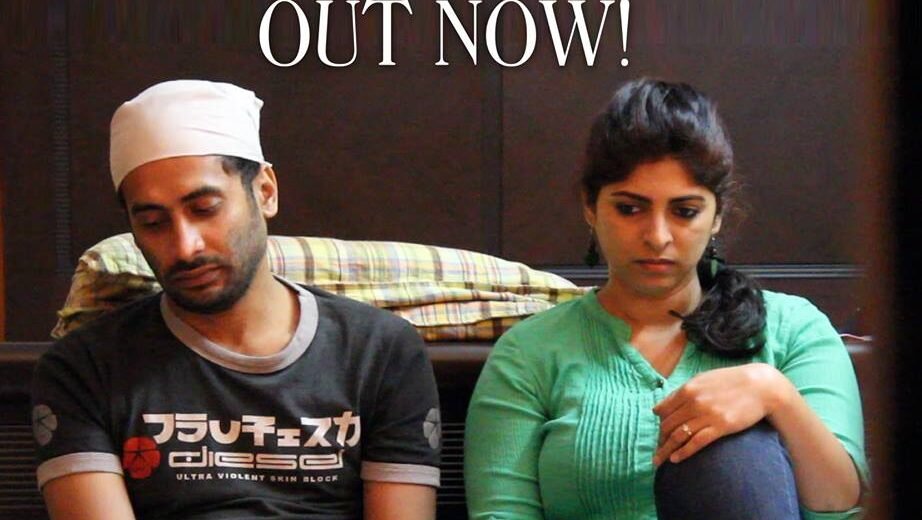 Project Indian Bride – Two women – one a transgender and other a pregnant mother – cross paths with each other and change lives of each other. Forever.

“She believes she is a woman. Are we not what we believe? You believed you would be a model someday, didn’t you?! All our hopes, dreams, desires begin from a belief. Why is it so difficult to acknowledge someone’s faith? Someone’s belief?”

Nazim, a photographer by profession, wants to do a project for a magazine. The project is called – Project Indian Bride. Out of all the applications he gets, he chooses Rekha – a transwoman – as a bride. But the groom for the photo shoot – a young person just beginning his model career – is not at all happy.

He feels this could jeopardize his modeling career. He is strong of the opinion that Rekha is not a woman and hence can never be a “bride”.

It is then that Nazim tries to argue with the model – that who are we to decide if Rekha is a woman or not. It is her belief, her faith – and as long as it does not harm anyone of us – we should accept it. A very beautiful scene in this 32-minute film, that leaves the audience question the belief-systems that society builds and many times forces upon us.

Project India Bride is filled with many such beautiful, poignant and thought-provoking scenes that leave a lasting impression in our heart.

I feel the movie is about two women: Rekha who is a transwoman, dealing with the transphobic society around her. And then there is Mohsina – Nazim’s wife – who faces a harsh moral dilemma while choosing between religious beliefs and the 21st-century modernity.

For me personally, Mohsina was the real highlight of the movie. The character arc of Mohsina takes exciting twists and turns throughout the movie. She is a religious Muslim woman who has a copy of “Barkat-e-Shariat” in her drawer, but she is also a progressive woman who is working and having her own career.

The palpable conflict comes when Mohsina gets pregnant and at the same time Nazim decides to take Rekha in his Project Indian Bride. The mother inside Mohsina wakes up and is not really comfortable with this – specifically because she has become pregnant after a gap of 4 years. The mother Mohsina is now over-protective of her child – she will take any extreme step to avoid Ill-omen, Evil-Eye( “Buri Nazar” ).

For this she even quits her job and decides to stay “protected” at home. She strongly asks Nazim to not take a transgender in his project, for Mohsina fears that her child might become one.

It is very easy indeed to lecture and boast about being “progressive” in one’s thoughts – but when it comes to actions – that is when a person is put to the real test of life.

In the end, Mohsina undergoes a complete 180-degree transformation and agrees to Rekha being cast as a bride for Nazim’s project. But this is not it! She takes one more very bold and unthinkable step at the very last scene of the movie – that made me totally fall in love with this character.

Both the direction and the script of the film is lovely and powerful.

The only complain I have about the film is in the execution of the script – the acting section. Other than Mohsina – surrealy portrayed by Surabhi J Herur – other actors felt visibly inept in their portrayal of the characters. I wish there could have been more finesse in those characters – especially the one of Nazim – who is actually a connecting thread between the two important women – Rekha and Mohsina.

Also, several scenes in the movie are raw, with zero background score. I felt that some of the scenes in the movie it had been supported by some background music, would have definitely leveled up the cinematic experience. Nevertheless, Project Indian Bride is all in all a heart-touching movie with a straight-forward message.

It is about two women: one who wants to be a bride and the other who is going to be a mother. Both very strong feminine desires.

What about a trans woman’s desire to be a mother? Won’t she have one? Shouldn’t she have one? Project Indian Bride not only raises questions about religion, belief, and acceptance but also provides with answers. 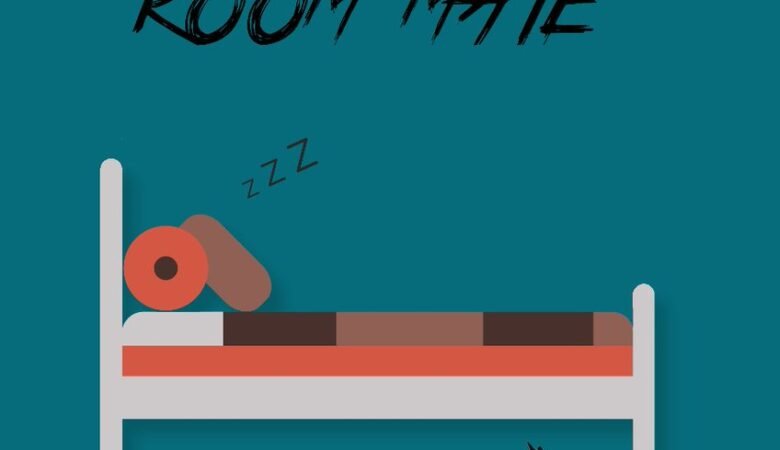