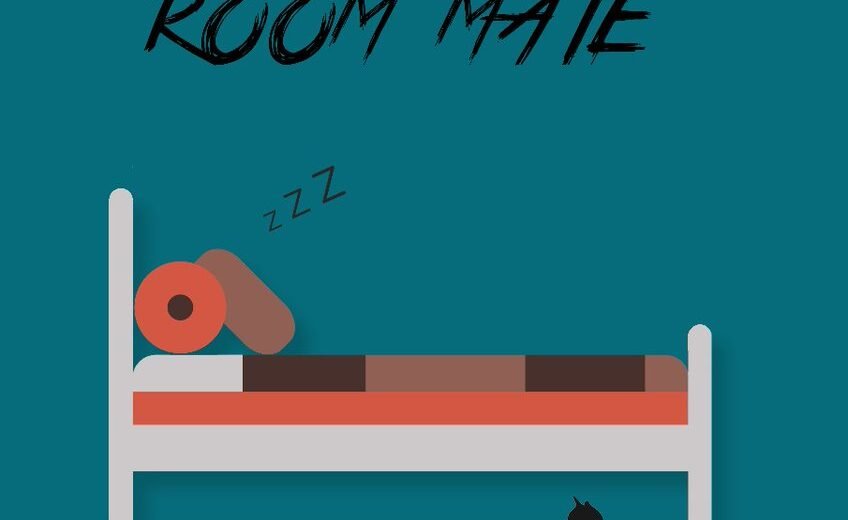 Roommate – Five students share a room at a college hostel. Two of them decide to move out and stay in a private room for their unique, weird problem.

When I was doing my bachelors, my maternal uncle used to stay close to our house. He had a 5-year-old son – let’s call him PK. Every Sunday, PK used to come to our house to study. I was given the task of tutoring him.

PK used to write with his left hand, which was frowned upon by all the elders – my elder brother, my parents, and even PK’s parents. When PK and I used to study together, and if my mother used to pass by, she used to remark in a taunting and rising tone – “Right hand. Right hand. Right hand!”

Poor kid PK! He used to really struggle – both physically and mentally – to “fit in” the majority social structure.

Whatever is the minority in the society – left-handedness or mental illness or queerness – it is always frowned upon, looked down upon.

As if these minors are responsible for their so-called “defects”. Room-Mate is a satirical take on this social mentality towards the minority. It is a very short film and hence talking much about it would be giving away the suspense. The end is really funny – but more importantly – thought to provoke.

It is a story of Antony and his roommate, who are students living at a hostel. Both of them face social outcasting by the others in subtle forms – be it eve-teasing or being the fun-topic among friends or taking videos of the two and making them public. Both Antony and his roommate hence take the decision to move out of the hostel and stay in a private room. Social outcasting makes any person lose self-confidence. The person begins to doubt oneself.

The person internally goes through a lot of mental torture – anxiety, nervousness, embarrassment, guilt, and shame.

All this might easily lead to a feeling of self-hatred. The relationship between Antony and his room-mate is delightfully portrayed. Both of them feel so relaxed when around each other. They share their inner feelings comfortably with each other. They are connected by their “defect”, by their misfortune. The story and the direction are really tight and crisp. A beautiful, melodious song in the middle adds to the cinematic effect aptly.

There is a small mention of handicapped people in between – which I felt was in a bad taste. They could have easily avoided it and taken some other example – like left-handed people – to make their point. 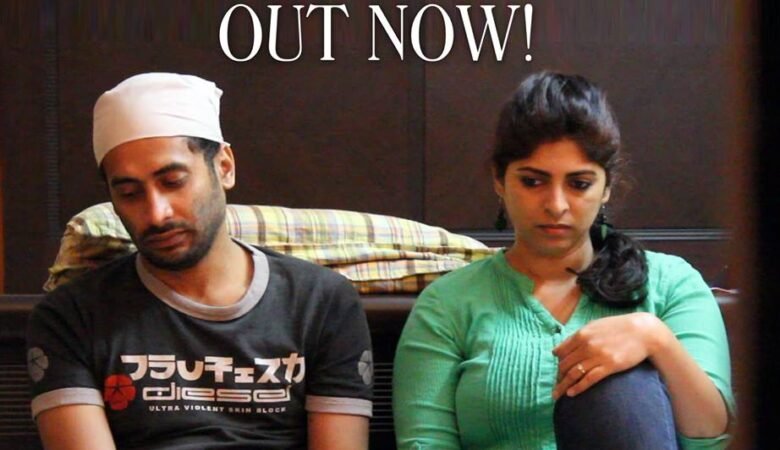