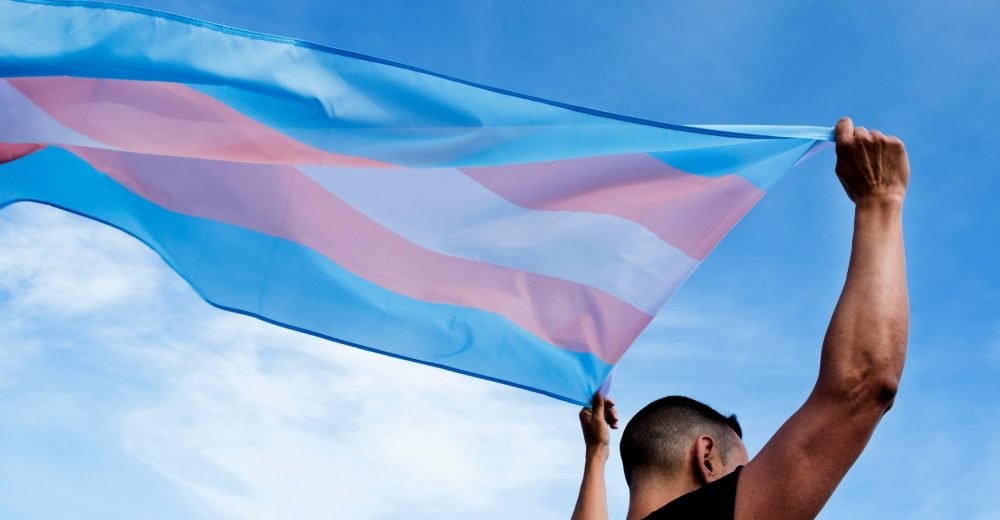 The Pandemic and the nationwide lockdown which was imposed to prevent the spread of the novel coronavirus disease (Covid-19) resulted in all public places being closed, the authorities restricting people’s movement, and social distancing measures being recommended. All sections of society are assimilating the impact it has already on them and likely to have in the future. However, the most marginalized sections are the most affected ones in every aspect.

The transgender community is one of the most marginalized sections of our society and faces discrimination and ill-treatment due to the existing stigma associated with them. The major sources of income for many trans persons in India are through begging on traffic signals and trains, blessing a newborn/newlywed couple by performing a dance, or illicit prostitution. In this pandemic, they have not been able to earn since the trains were not running, and no weddings are being conducted on a large scale. In a situation where more qualified people are being laid off, it discourages those from the community who might have had better plans for themselves in terms of their occupation.

The community is often ignored as well as a victim of structural discrimination, exclusion, and violence. With lesser to no access to the healthcare facility due to the fear of being stigmatized, the transgender community is at great risk of not being tested or treated for Covid-19. For the transgender community, there is usually some incongruity in their official documents in terms of their birth name and gender, because of the transition. This is why the documents do not match, and they are not able to avail of government schemes like PDS or pension. This is also the reason why they find it difficult to land jobs even when they are educated.

Social distancing is a “Privileged Idea” as the transgender community can’t follow this as they mostly live in slums where there is no concept of social distancing and 10-15 people live in a single room. This also means that the community is at a high risk of being contracted with the disease.

Apart from this, the community is also unable to get access to or stock up on their hormone medicines due to limited movement. Even in quarantine centers, there are no specific spaces for transgender patients, wherein they could feel comfortable, and often a trans man is expected to live around women patients because his documents suggest he was born a female and vice versa.

Despite the various efforts by the government and the activists, the transgender community constantly faces structural discrimination in various spheres of their life, which is more intensified during this pandemic.

While it would be wrong to generalize that only the transgender community is facing unemployment and other related problems, it is also true that the government has to take some responsibility. They do not have any permanent jobs for themselves. This has been a long enough time for people to come to the streets as they do not have money to even pay their rent or purchase basic commodities and food items.

Moreover, it is important to look at the socio-economic outcome of this pandemic and the loss might also escalate the ill-treatment of the transgender community and would increase their trafficking. An intersectional approach should be adopted by people to include new measures that uphold the dignity and rights of the community guaranteed by the constitution. 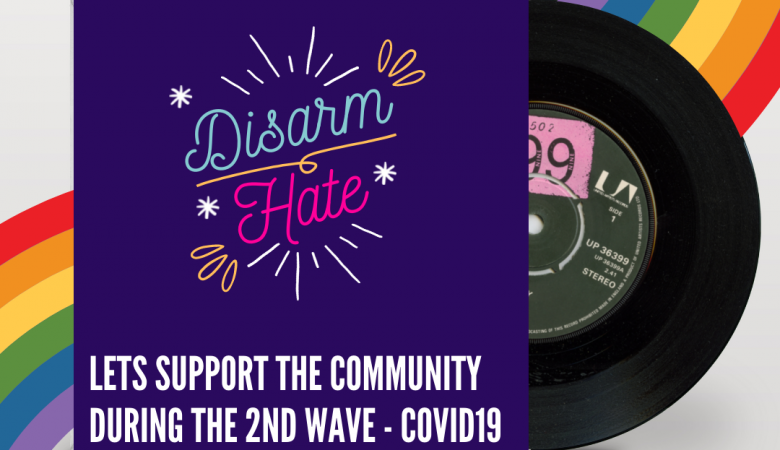