Coming Out – Out Of The Blue 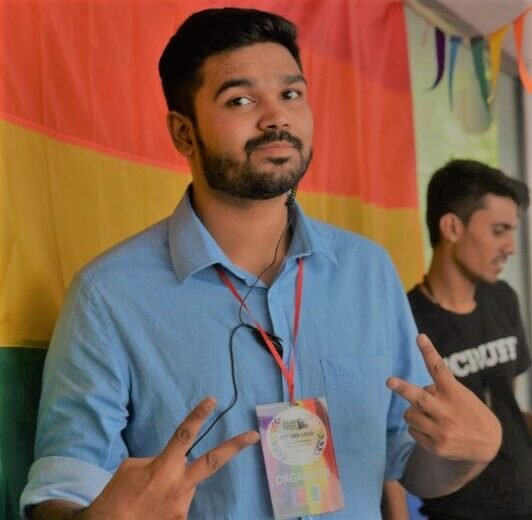 As a teenager, he was one of those studious kids. A Pune-based 26-year-old, Vallabh is currently doing his MBA. He takes us back to his school days and to the time when young adults had just started exploring questions of sexuality, dating and everything in between. He went to an all-boys school in Pune itself, and right beside it was an all-girls school.  His more social friends would go around flirting and strolling hand-in-hand with young women. He, on the contrary, never really found the world of dating as an exciting affair. His sexual awakening, if you may, came when he was roughly fourteen. His friend decided to introduce him to the world of … you guessed it, internet porn. Keep in mind the context: we’re talking the year 2006 here. What followed? You guessed it – nothing. A guy and a girl getting it on and all our friend here can think of is how the XY of the equation is just so much more arousing than the other (female) half. Once his friend left, he went online and looked up some more videos, and this time with guys only. He did not know that the society construed this to be “abnormal”. Time flew by and Vallabh started to realize that there was something different about the direction of his attraction – towards his own sex. Awareness about what is socially accepted and what isn’t growing simultaneously. 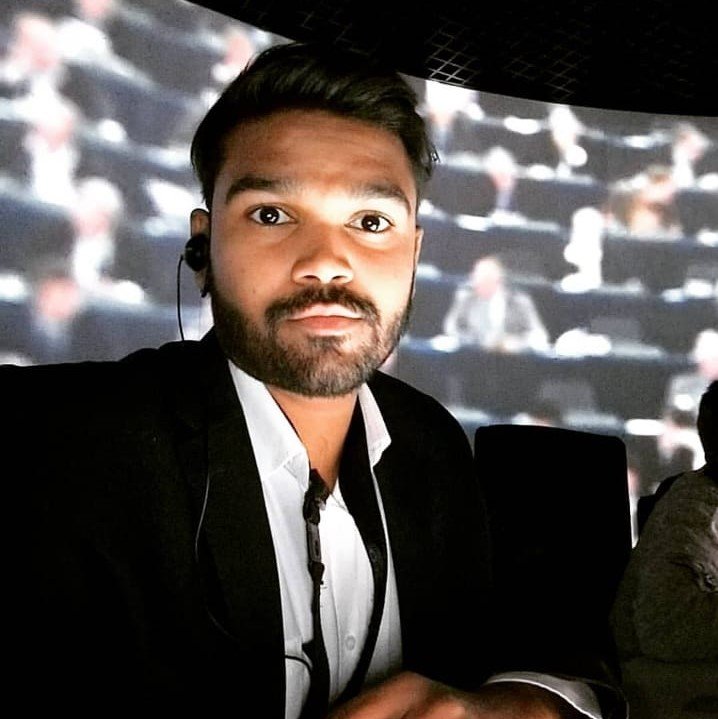 He went to a convent school as a young boy where sex ed was taught liberally. The concept of homosexuality was also touched upon and acceptance was taught. It was not deemed or preached to be a sin. While later in life this allowed Vallabh to accept himself with greater ease, it did not make the process of coming out to the world any less daunting. When he was in college (11th and 12th standard), he didn’t think he had close emotional ties with any of his friends in particular. His first real group of friends came around when he started his engineering degree. This was the first time the slightest thought of revealing the matter of his own sexuality came to him. He decided it would make more sense to tell his girlfriends first. He feared his guy friends would freak out. His friends, of course, accepted him for who he was and his choices and told him it was completely okay. It was when he was 19 that he decided to come out to his brother, five years older than him. Guess what? Bros know best. He told Vallabh that he had already known. After all, somebody had to clear the search history back in the day.

His brother had tried to tell his father about this when he had initially found out but his father’s persistent refusal to accept such an “outrageous” claim led to the news being buried six feet under, dare not to be dug up ever again. Vallabh hails from a family of professionals. His mother is a teacher of Chemistry and his father is a doctor, along with his brother and sister-in-law also practicing medicine. Growing up, the environment at home was heavily focused on academics. The dinner conversations revolved around school and office work with little thought ever given to one’s life personal life. Eventually, when Vallabh decided to come out to his parents, a few days after his brother’s wedding, his parents were shocked. They refused to accept such an abhorrent claim and went to the extent of looking up Sexologists who’d be able to cure their son of this “abnormality”. By this point, Vallabh had been in contact with various LGBTQIA organisations in and around the city, and his knowledge about the issues pertaining to the community was well endowed by this point. He knew that there was no medical “cure” for his “problem” – for it was not a problem at all; nothing to be ashamed about.

At the Sexologist’s office, the doctor and Vallabh got into a rather heated argument over questions of ethics, the legitimacy of the prescribed treatment and well, basic respect for human rights. Nothing came off this argument. The doctor is still practicing in full swing, is one of the most renowned Sexologists in Pune city. 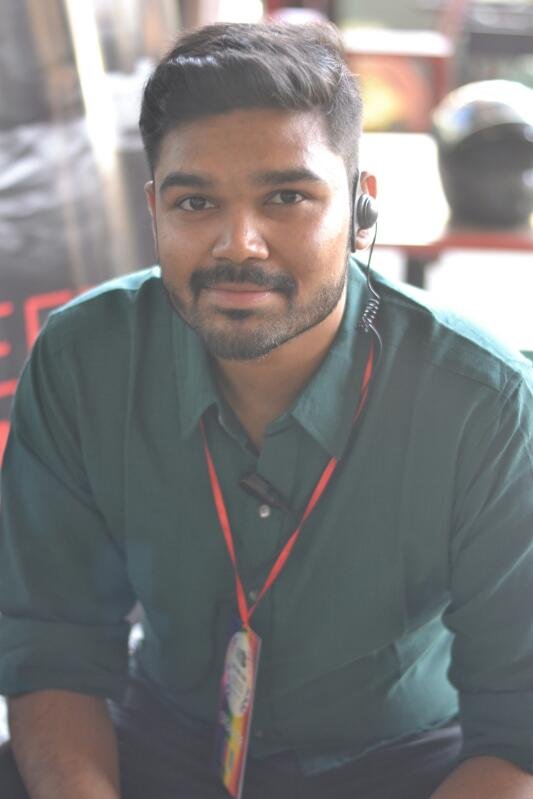 The cause of their son’s sexuality remains a matter of great distress to them even today.

All’s not lost though. His parents seem to be growing more accommodating of his sexuality. While their has not been total acceptance on their part, and there may never be, Vallabh is moving cities soon and his parents are open to the idea of him living in with a boyfriend. They just don’t want the word to get out to other family members. While much change is yet to come, we can be sure of the long way we actually have come. Just like the scraping of parts of section 377 doesn’t allow for absolute equality of sexuality, it still does re-firm our faith in the constant growth and progress of our society.