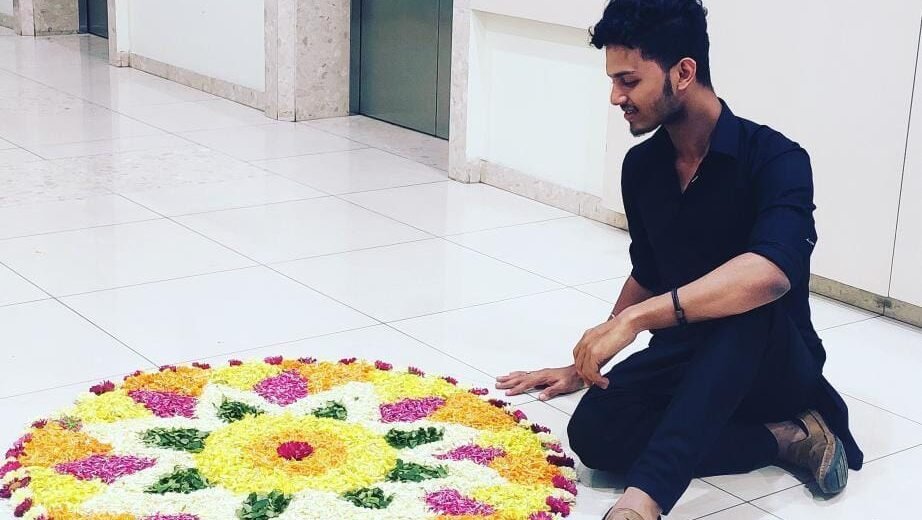 For a child his childhood is luxurious when he gets everything he demanded for, despite of the bad situations. Somewhere, he became a fortune for his family. Situations favored, the beauty of the playful time got a top up with a new house and new environment all after his birth.

Growing in a strict South Indian family is not so easy where you have time limitations for when to steps out and when to step in the house. Although, he was good with his academics and creativity, he was delicate in the young age just like a growing sapling. When pubescence arrived, unlike the normal boy and girl falling for each other, he was unique as he felt for a guy. Unknowing of the growing changes one day he dashes to the reality of being gay! Confused and fearful about his sexuality he was trying to accept, who he is, with the turmoil of a strict family background, that is something which made him unable to speak about his feelings. Trying his level best to see if he is interested in girls, keeping the ethics of seeing any girl or women with respect, he just wanted to love with emotions at first. In midst of being bullied by fellow mates and sometimes teased by his own brothers for being delicate, he struggled for his own identity and interest keeping his secret within. Showing that YES! I can tackle the things yet, crying to sleep on the darker nights. The droplets of tears and the wet pillow screamed a lot seems that no one could ever hear. Begging to God day and night for why he is gay why he is not normal like his brothers. That was too much for a young guy to think at an early age. 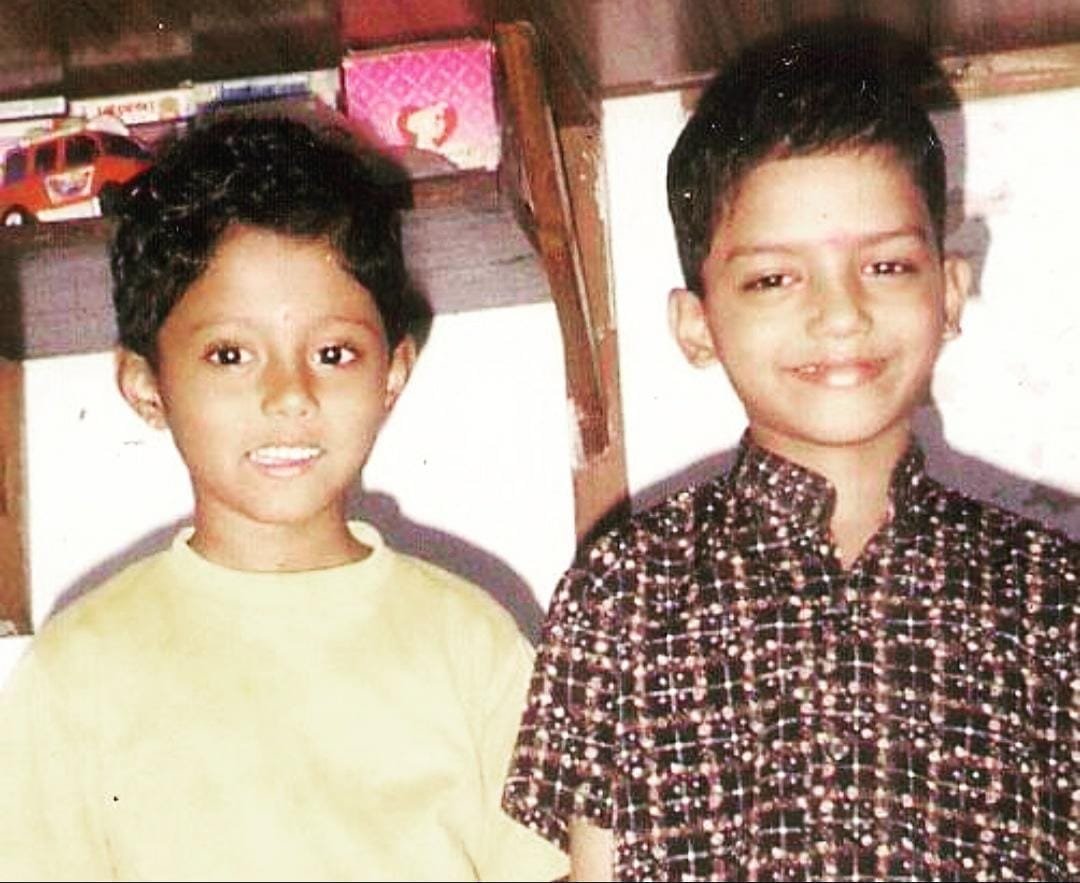 He turned 17. In this splashes of sorrow and joy, he met someone who changed everything about his adolescence. He fell in love! At the age when he was struggling by himself, he was being asked to accept something which he is not. The constant thinking made him habitual to think about life and serious choices he needs to make for his life. Why does sexist believe that only girls become wise at young age? He got wise by seeing his surroundings. He was already seeing how his Mom is struggling with her married life with a harsh husband so, he always knew he cannot marry a girl and spoil her life too. After a constant love and care of the guy who asked him out, after 6 months and above he finally accepted the proposal. The day was very beautiful everything was beautiful like flowers and butterflies he experienced his first kiss with his first love. This love was a good experience with a bitterness of betrayal which ended the bond by a year again leaving him in the midst of broken heart that again took his two and a half years in emotional trauma though he maintained his academics. He recovered on his own by self-realization of time.

Passing through his academics, he went through multiple campus interviews and got placed soon. Leaving behind the past, beginning his life with a fresh start, he joined his company and started working diligently, focusing all his attention on his work. 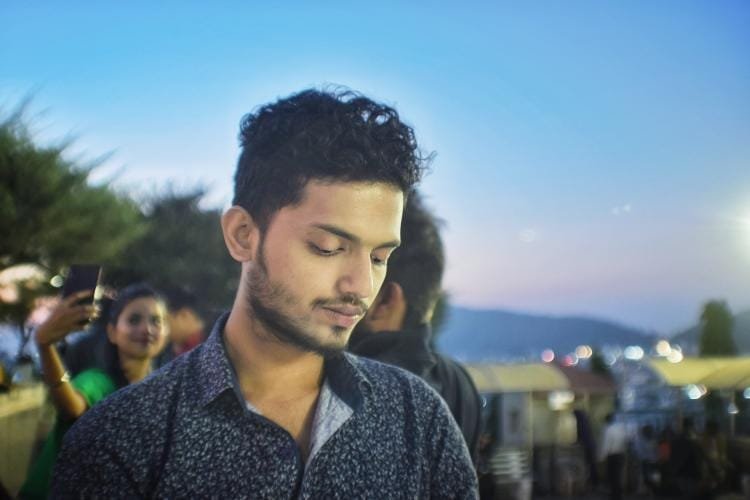 One fine day when he was suffering from severe bout of Throat infection, one of his community friend came to see him, which in turn became a misunderstanding with his roommate. After this incident, he realized to speak about this to his mom. In the growing worst conditions of illness he traveled back to his hometown and went under treatment for the same when, he came out to his brother before the misunderstanding passes to his family, that’s when events went south. For a strict family like his own this things were sour and lead to a vast dissension leading to him being grounded. He was taken to sexologist and psychiatrist and what not, home remedies for increasing the testosterone, where his parents thought it as a disease that needs a cure or an impotency their child is facing. His sexual privacy got invaded by his family. His character was questioned, his love had no value, and his thought to settle with a guy was seen just as a sexual relation because, they cannot bear children. Facing all this dissension, he plead to his company HR for help and got placed back on HR’s request to bring him back to the company. Thanks to his HR his normal work life was restored. But, still he was tortured by his family that they will handover him to police for being gay as it was a crime till 377 Act was legalized. He again asked HUMSAFAR trust for help and gained some confidence to fight his family and bring some peace to his life. He came out to his colleagues and manager/supervisor where he was treated with no prejudice became the person who is well-loved him and known for his hard work and helping nature. Even after 3 years of cold war, today, there’s a bit of ease in his family life where parents have accepted for who he is. 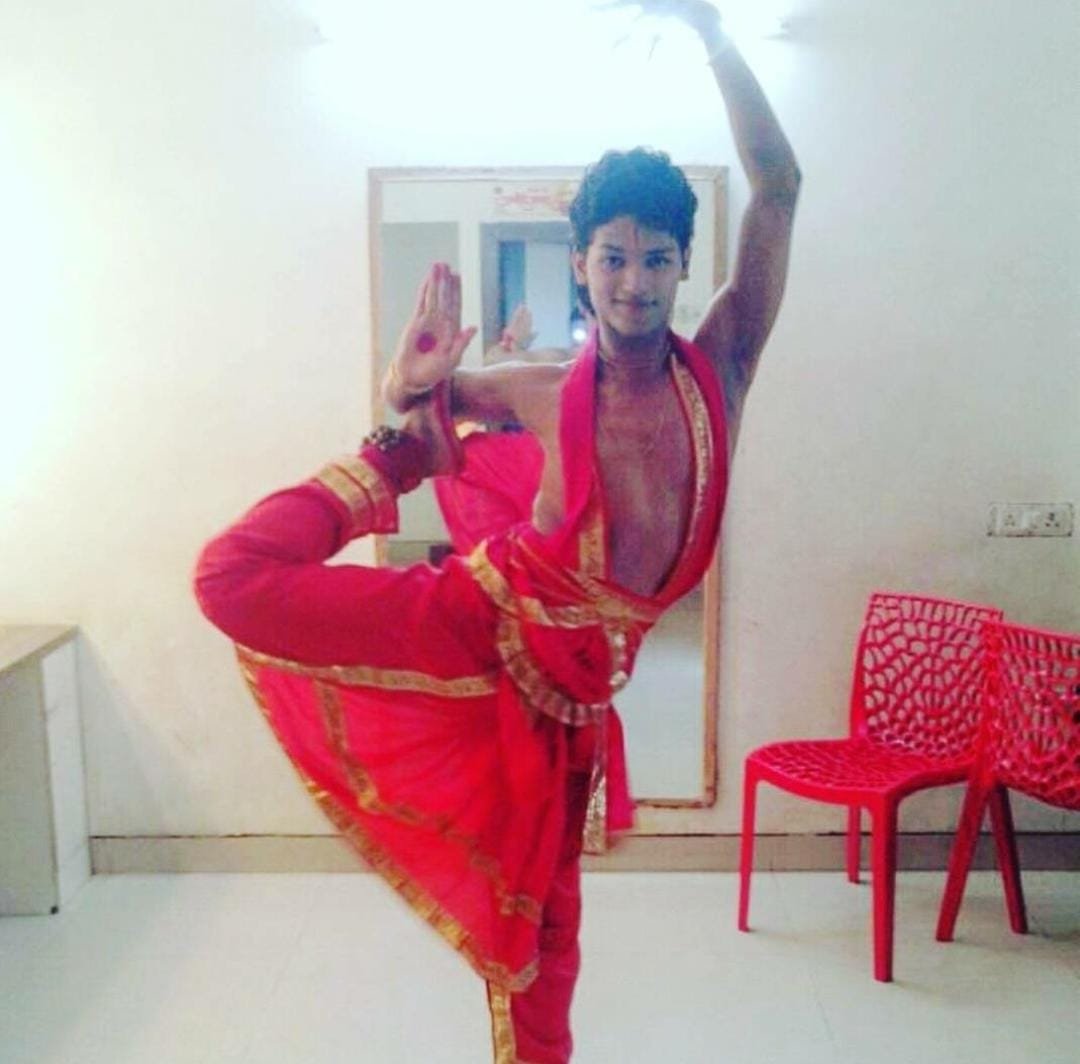 Likewise, if people will accept a person as he/she is, then it would be much easier. For everyone is unique and LOVE have no language and gender. Seize your future into you present.

Spread POSITIVITY and LOVE for life is too short to judge and hate anyone, you may lose someday.