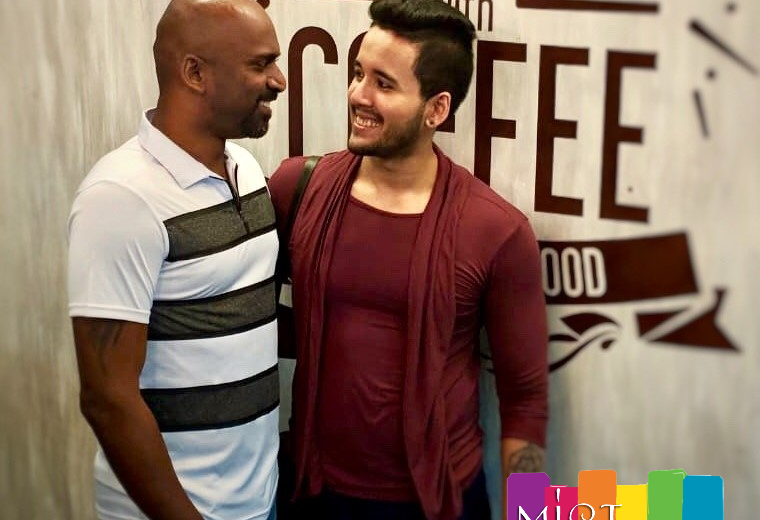 I never believed in destiny until I met my man!!!!

The first time I met him was at 30th June 2016 for coffee after weeks of chatting on a gay dating app. We had our regular conversations and post that we decided to go for a walk. When we started walking, we felt relaxed and had some meaningful conversations. During this time I realized he doesn’t seem his age at all. The 30 minute walk went on for 2-3 hours and it was one of the best dates. I got a genuine, honest and likable vibe from him. I was getting attracted to him. I decided to take it as it comes. But when we said our good-bye’s we hugged each other and that was really magical and beautiful. I wanted to hug him for a little longer but didn’t want to seem creepy. 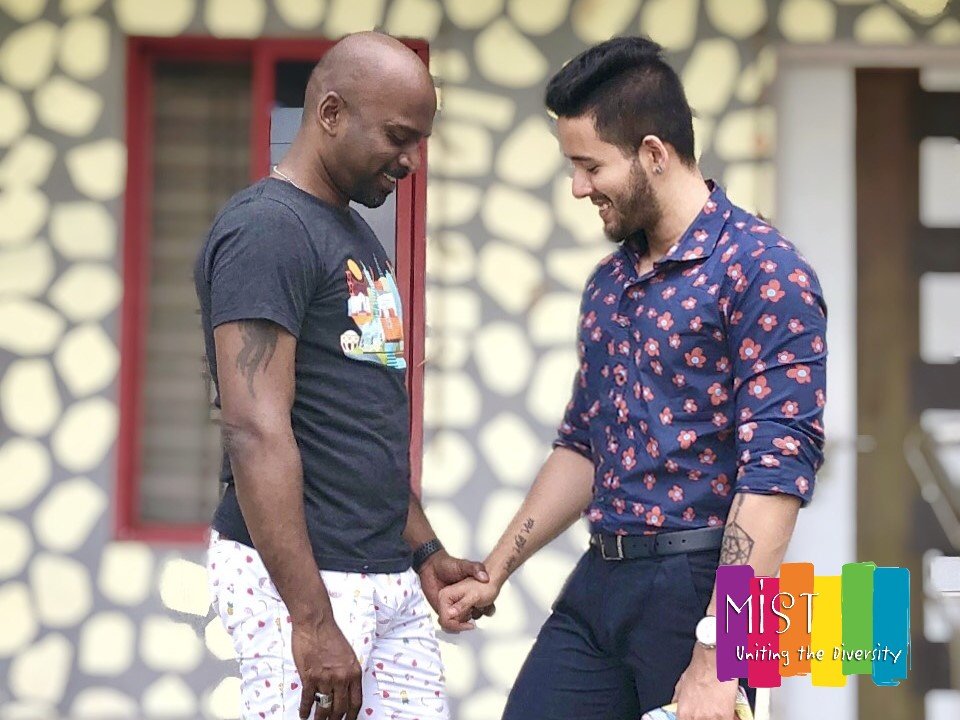 Post that day, we met each other whenever we could. During work hours, post work hours, even if it was a quick coffee.we used to catch up. During that time, my feelings for him grew stronger and i started to fall in love with him. I always thought i need 3 months to know a person before i get into a relationship cause my previous dating experiences didn’t last for more than 3 months. But on 20th Aug 2016, there was something magical that happened where we both were decided to get into a relationship. Its been a beautiful journey since then & I fall in love with him more every time I see him.

When I think about it, it brings a smile to my face. We are opposites yet love each other. His singing is soothing to others ears while my singing can make others ears bleed. He’s got a creative side while I don’t have that much. He enjoys spending time at home while I’m the outsider. So I guess the saying, opposites attract is true.

All I pray for us is for us to be with each other, see both of us grow, reach the stars n celebrate it together.