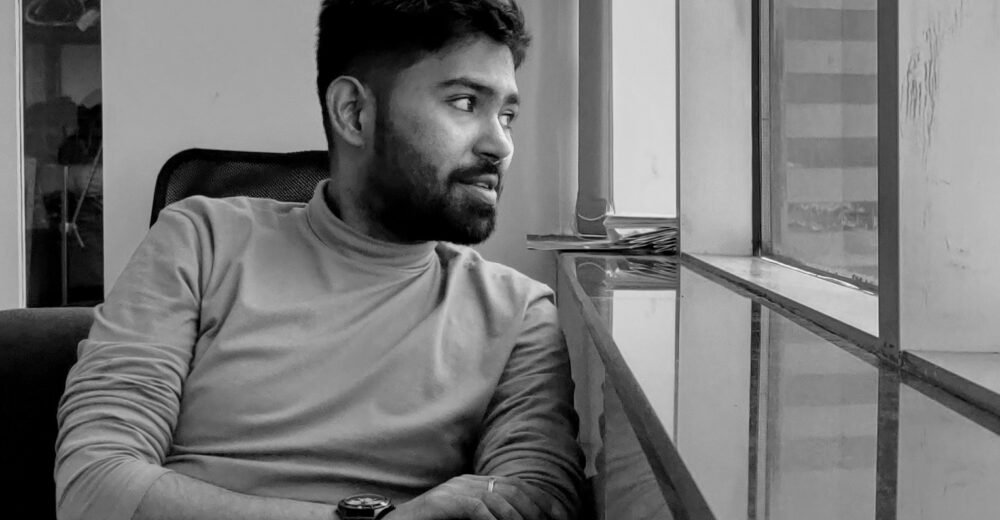 Avigyan Chatterjee is a Brand Executive with Larsen & Toubro. He reads often, indulges in photography and loves indie, pop, alternative, and soft rock music. He moved to Pune from Calcutta about three years ago. Below is his journey.

Back in Calcutta, Avigyan or Avi neither was out of the closet nor was accepting of himself. ‘I pushed back the fact that I am gay, it was a taboo in my own head.’ He was also completely unaware of the existence of dating apps and websites. In Pune early last year, he found out about Grindr – one of the community’s most frequented networking and dating apps – and logged in. He happened to speak to Ram (Sriram Sridhar from the Mist team), who invited him to one of the weekly parties organized by MIST. Avigyan was apprehensive about the whole thing, he googled Mist and read about the organization. Around the same time, he was speaking to another guy on the app, who lived close by. When Avi asked him to join, he agreed.

It was a completely different world of which I was totally oblivious about.

The first three hours were devoted to drinks and being nervous. Overwhelmed-ness made way for thrill and awe. People were welcoming, he realized that there was nothing to freak out about. Avi made a couple of friends who have been a great support and are friends till date. After the party, Avi went back home and late into the night, called up his two straight friends and came out to them. They told him they had already wondered about his orientation and it did not change anything.

Avi got a boost in morale as he realized that people can be accepting. He got the confidence to come to more friends and also to his year younger sister back in Calcutta. His sister was ‘extremely thrilled’. The sister warned him to hold his horses and not to tell their parents as for one they were not in a rush to get him married yet. Avi did not heed to the advice. The coming-out week concluded with another drinking spree and consequently a long WhatsApp message to his mother. It did not go as expected. Initially, he tried to cover it up by saying that it was part of the Truth or Dare game. No one believed him. His parents were not okay with the fact that their son was gay. They did not speak for a week. 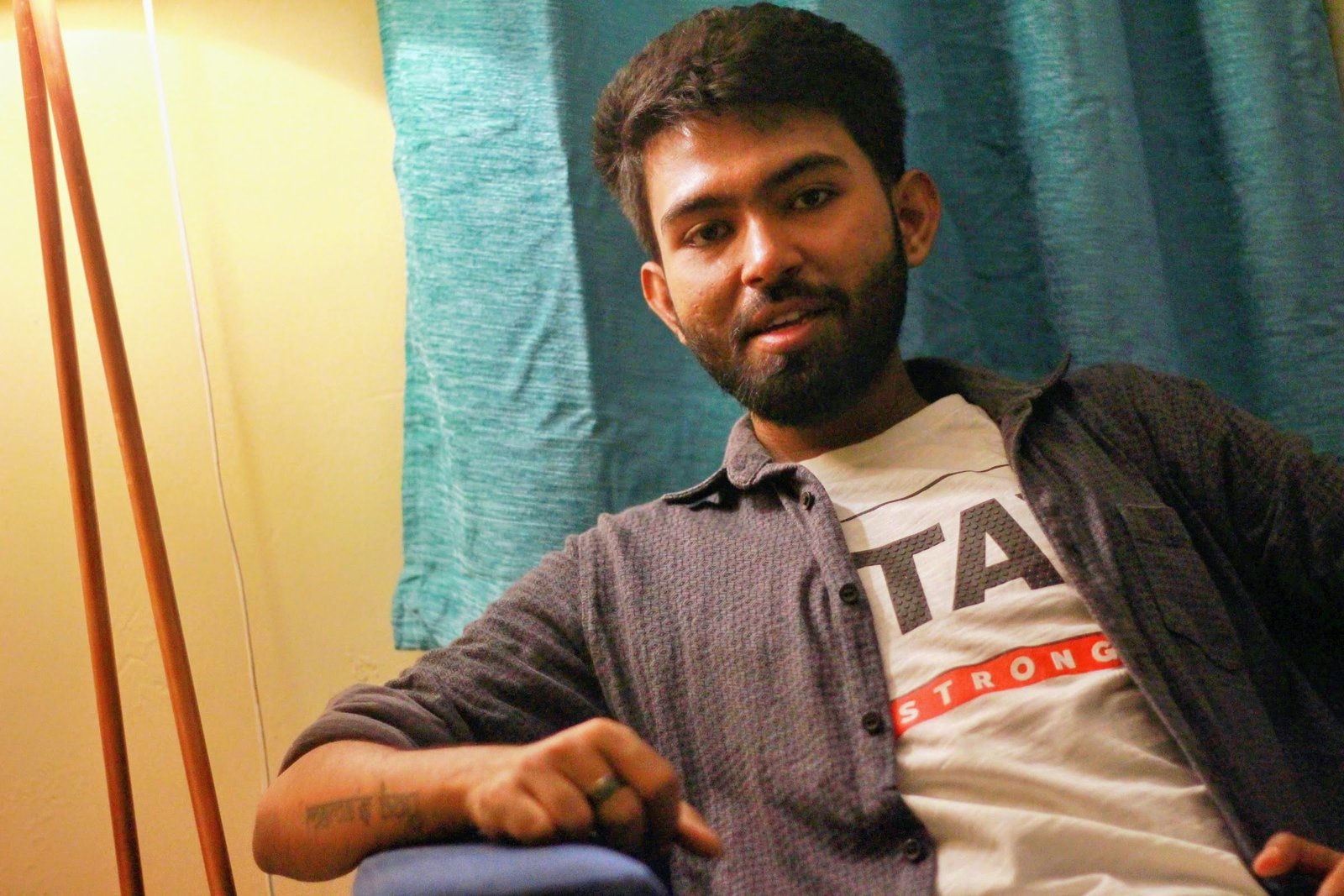 About eight months later in October, on a family vacation, Avi’s mother surprised him. Coming out on WhatsApp was an episode that never happened and things had gotten back to as they were before. Avigyan says that she was probably processing the fact internally and was not completely prepared to put and accept it explicitly. He had not expected it when his mother asked him if he had a girlfriend. He declined. The next question was if he had a boyfriend. Avigyan was stumped.

For Avigyan, coming out happened at the workplace too. His colleagues had an idea but had never discussed it with him or before him. When section 377 was revoked, they kept shooting him curious glances. They also saw the pictures he put up at the MIST celebratory event. Avigyan never shies away from posting on social media and I am also privy to his love soaked updates. The moment of revelation happened at one of the parties, during a game where everyone had to mention one thing (about self) that nobody on the table knows. Avigyan shared that he is gay and is not getting married. They were fine.

Avi might be one of those very few privileged individuals who have not faced any kind of discrimination or bullying after coming out. He is of the same opinion and says that he is fortunate to be around people who do not have negative opinions about his orientation. He does not have to hide anything from anyone. His friends would ask a thousand irrelevant questions but are accepting. A cousin enquired about him through Avi’s sister and has been understanding. Avi gets into a healthy debate with his mother sometimes, but as of yet, he does not directly talk about things they do not want to talk about.

Avigyan shares that he knows a lot of senior people from the community who are past the usual marriage age, it has not been a challenge for them. It gives him hope. He advises that even though coming out might put off the burden from one’s chest, s/he must pre-empt how the parents will react and if your parents would be okay with it or not. They might surprise by being accepting or maybe not. He says that there is going to be a time when it needs to be clearly dealt with and like for him, it is not now.