What happened to EQUAL rights? 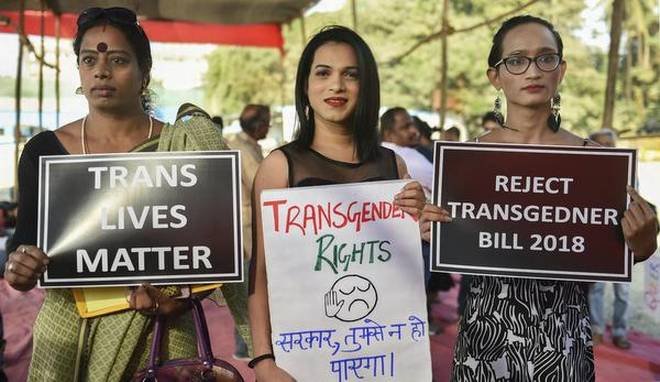 Much to the dismay and anger of the queer community, The Transgender Persons (Protection of Rights) Bill, 2019, which was passed by the Lok Sabha on August 5, 2019, was cleared by the Rajya Sabha today.

This means that it is awaiting the President of India’s assent before it becomes a law. And once that happens, a law that has been essentially drafted to protect and uphold the rights of the transgender community will yet again be discriminatory. 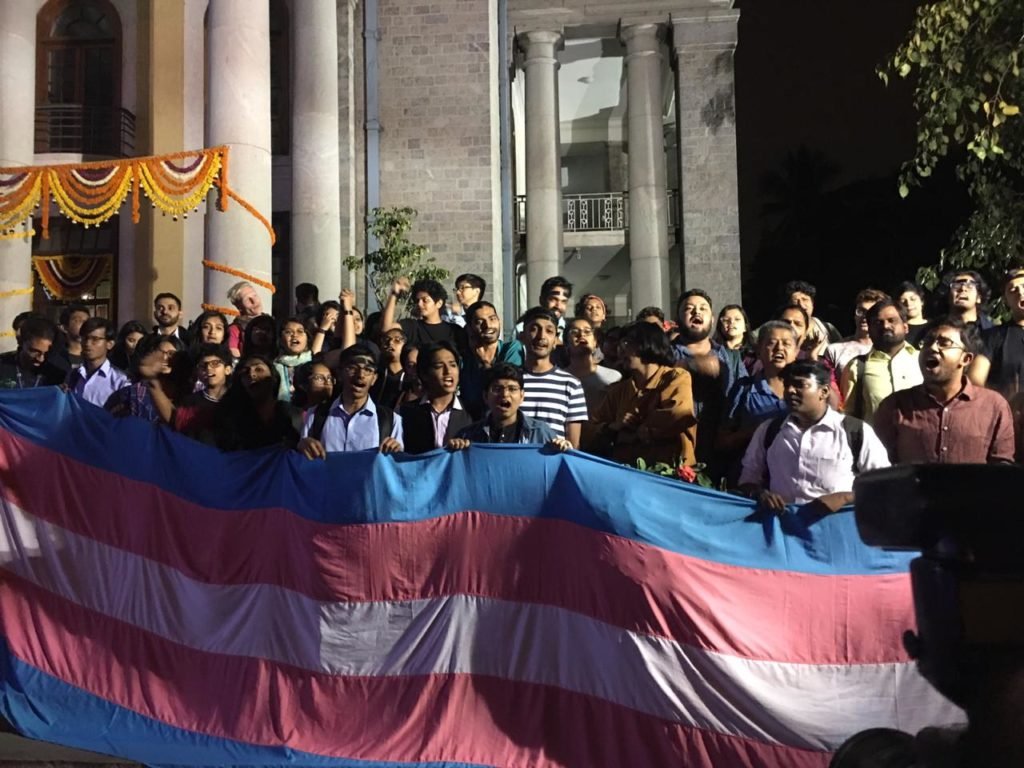 Members and Allies of LGBTQ+ community protesting in front of the Town Hall, Bangalore.

The bill does not uphold the Supreme Court’s groundbreaking 2014 NALSA judgment which recognized the right of self-identification of trans people. It says that a person will have to approach a District Magistrate to obtain certification to indicate their gender as ‘Transgender’. A revised certificate may be obtained only if the individual undergoes surgery to change their gender either as male or female. This severely undermines and humiliates a person’s sovereignty and bodily integrity. Members and Allies of LGBTQ+ community protesting in front of the Sambhaji Park, Pune.

Added to this, the bill offers little to none to ensure affirmative actions or reservations in employment for members of the community, let alone provisions for allocation of funds.

Tiruchi Siva of the DMK had moved the motion in the Rajya Sabha to refer the bill to a Select Committee, but it was defeated today after a vote in the house. Earlier in 2014, he had introduced a private member’s bill in the house, one that was less problematic, but it hadn’t seen the light of day. Newer versions of the bill had evolved in 2016, and a Standing Committee had submitted its report in 2018. The bill lapsed in 2018 after it was modified with several amendments, those which saw great protests from the queer community. 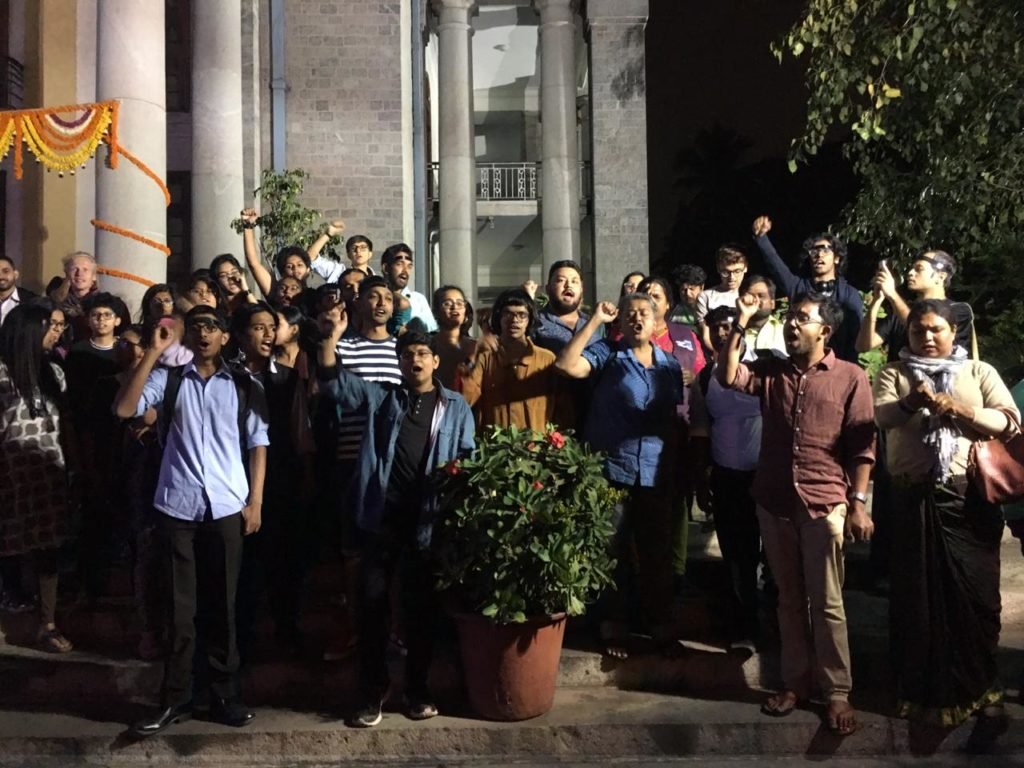 Members and Allies of LGBTQ+ community protesting in front of the Town Hall, Bangalore.

With the passing of the bill in the upper house today, the queer community yet again has come together to voice its protest. Ironically 26th November commemorates the adoption of the Constitution of India which upholds and guarantees freedom, equality, and the right to life to all individuals, without discrimination. What has transpired in the parliament today has failed to uphold equal rights for transgender individuals. The time is now that we come together to raise our voices. It is up to us to speak up against these Draconian provisions and injustices until we assert our lives as equal citizens of this nation.