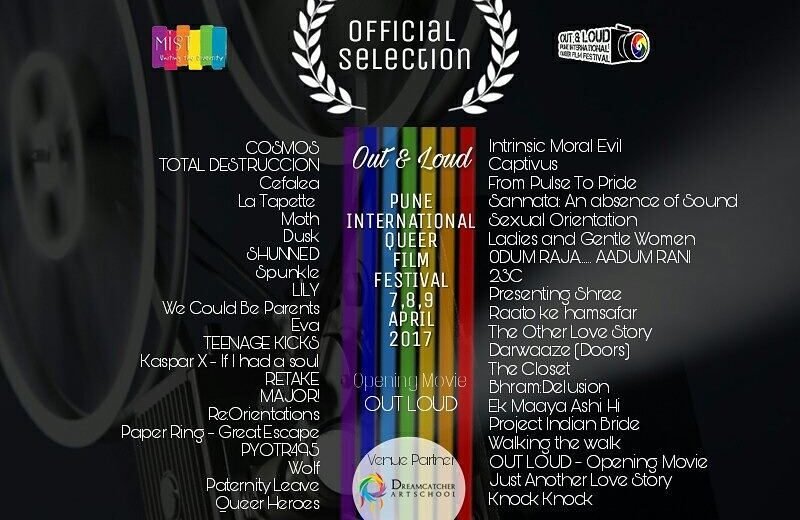 The very first Out & Loud – Pune International Queer Film Festival (PIQFF) was organised by MIST on 7th-9th April, 2017. Spanning over three days, the festival received overwhelming support from the community as Wherelse Café and Bar in Viman Nagar and Dreamcatcher Art School in Koregaon Park saw a full house for the 47 movies that were screened. 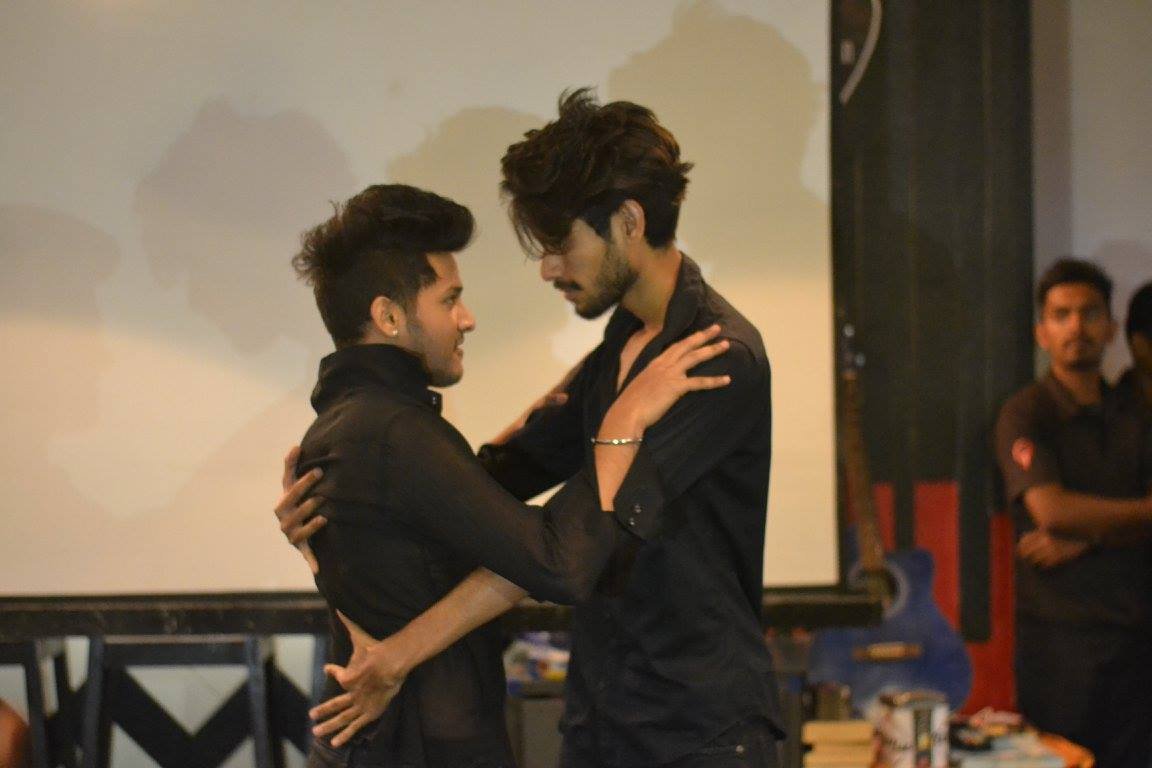 Out of the 47 movies that were screened, some of the movie entries from India were “The Other Love Story”, directed by Roopa Rao, “Ladies and Gentlewomen”, directed by Malini Jeevarathnam, and Odum Raja Adum Rani, by Vijuvarma. Some of the international entries were Out! Loud! By Betty Bernherd, Lily, by Graham Cantwell, and Paternity Leave by Matt RiddleHoover.

There was a special screening of “The Other Love Story”, followed by a special Q&A session with the director and the chief guest for the festival, Roopa Rao. 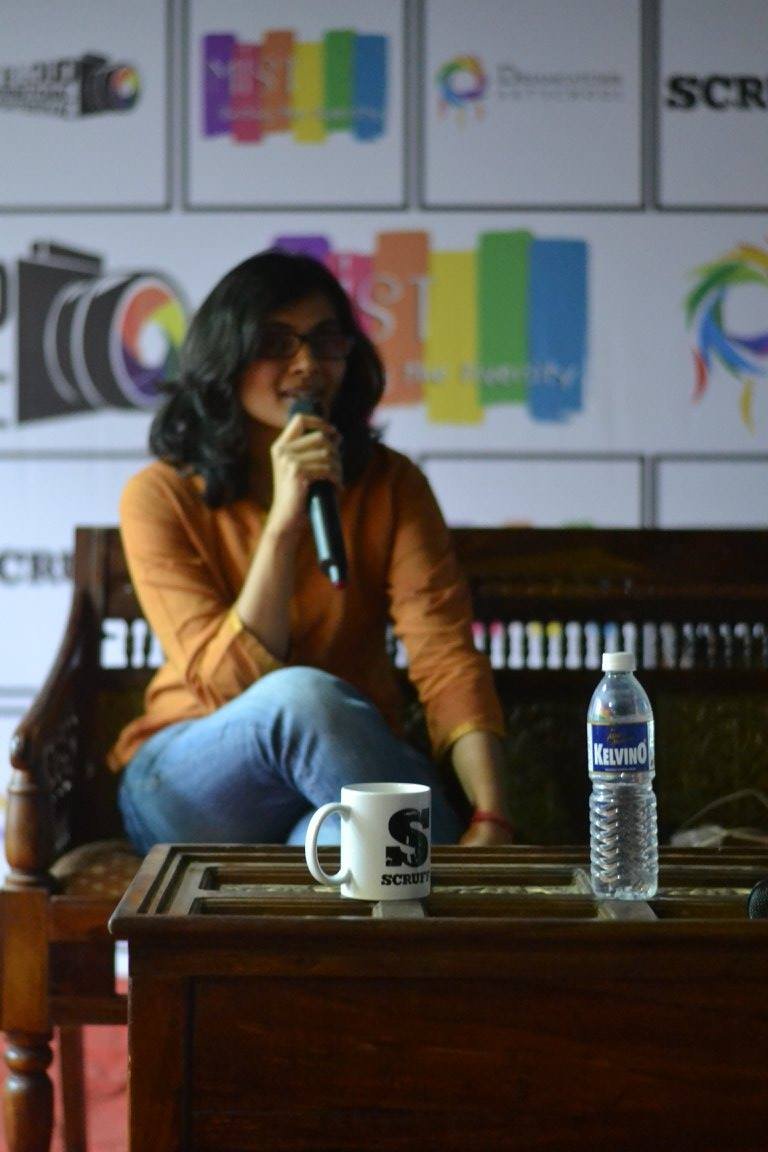 Roopa Rao during the Q & A session 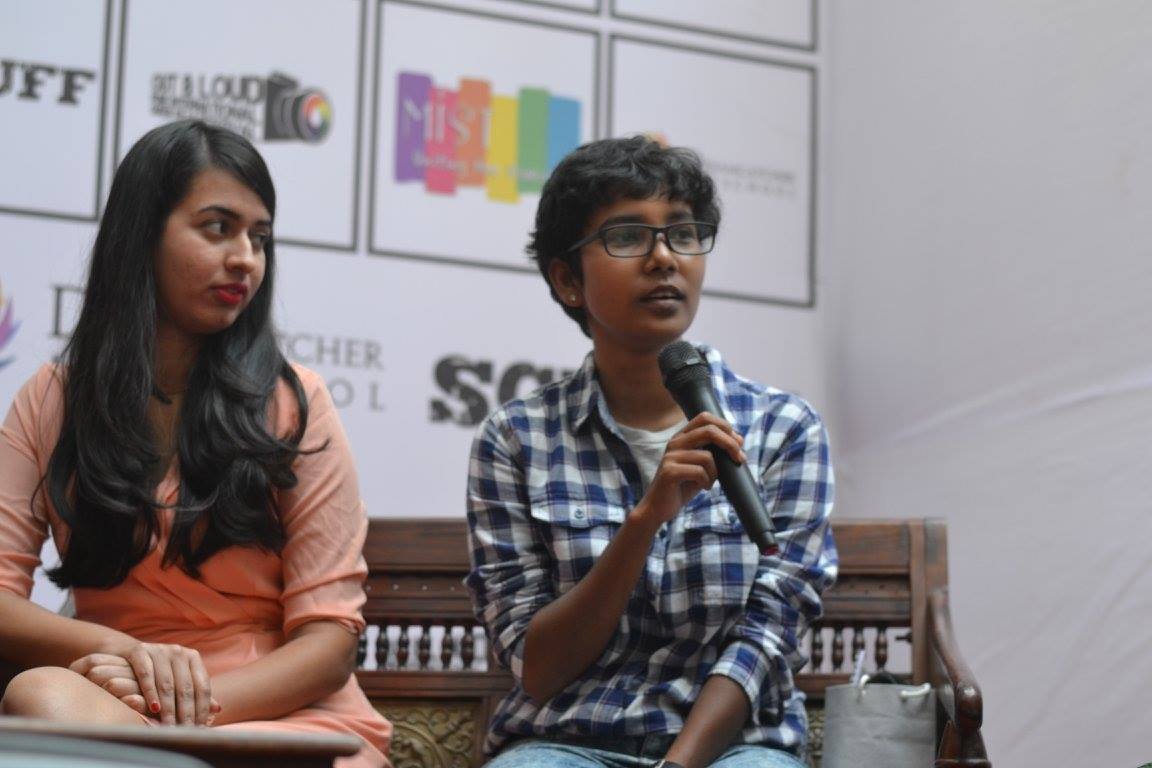 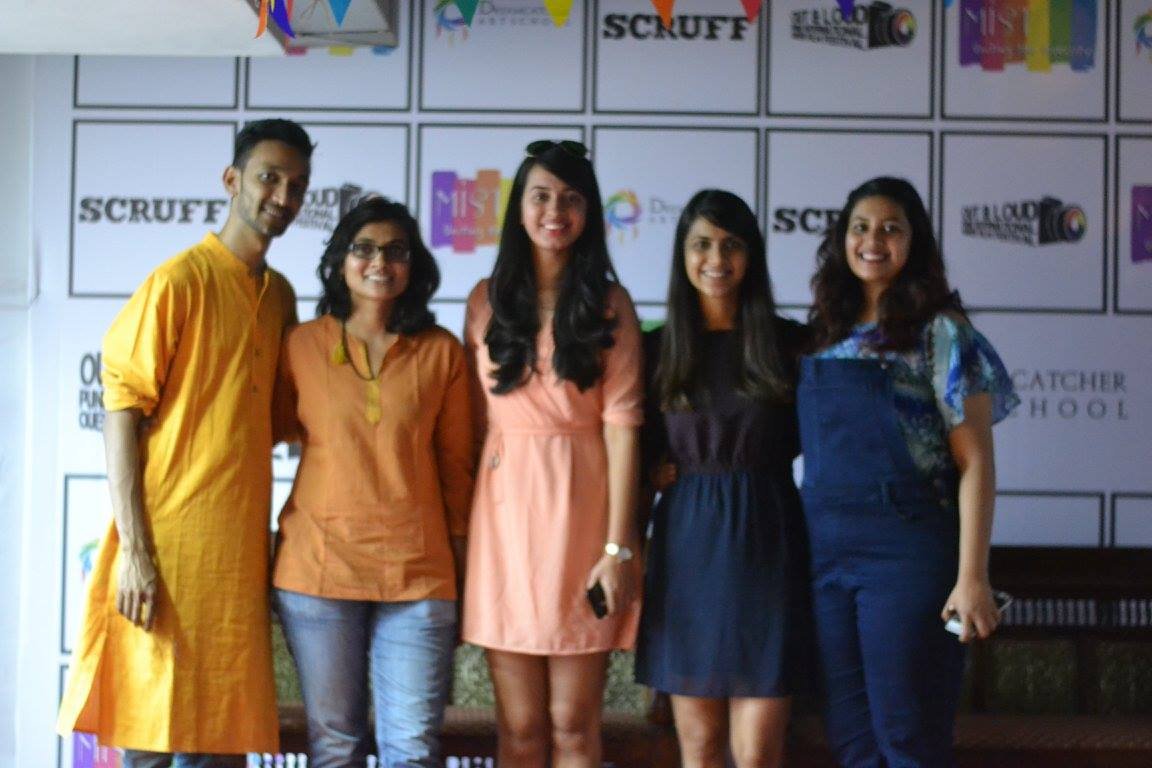 Festival Director Shyam Konnur with Shraddha Gite and her team

The festival did not have a special jury, but the awards were decided based on voting, by community members and friends who visited the festival. Here are the winners of Out & Loud – PIQFF, 2017: 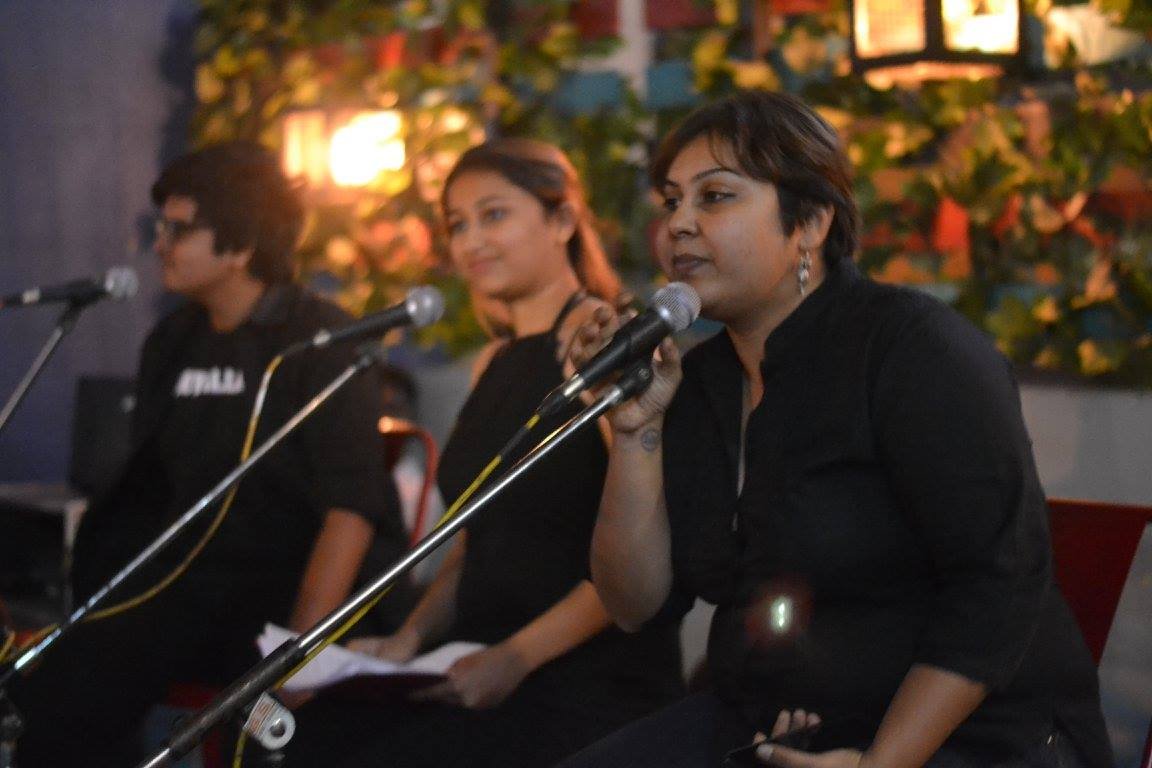 Monologue by Hina and team 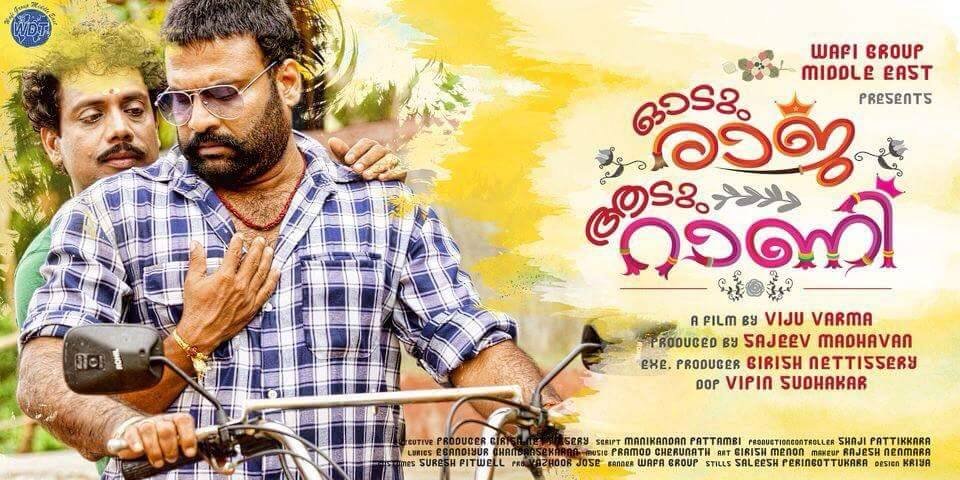 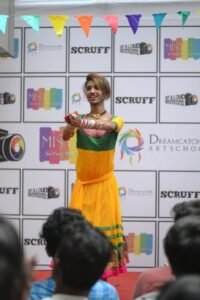 Community members put up enthralling performances at the festival. Umang and Pulkit performed a beautifully harmonized dance on the opening night. This was followed by a captivating monologue delivered by Project Endeavour. The festival was brought to a close on the third night with performances by Shreyansh Sharma and Sumit Pawar, lifting the spirits of the audience, vowing to come back next year for more. The festival was a safe space where queer folks with their diverse stories of pride came together to experience representation of little bits of their real stories on reel.

The 1st Out & Loud – Pune International Queer Film Festival was made possible because of the tireless efforts of the volunteers and the organizing committee of Mist; associate partnership of SCRUFF; venue partnership of Wherelse Café and Bar, Viman Nagar, and Dreamcatcher Art School, Koregaon Park.