Through the shades of RAINBOW! 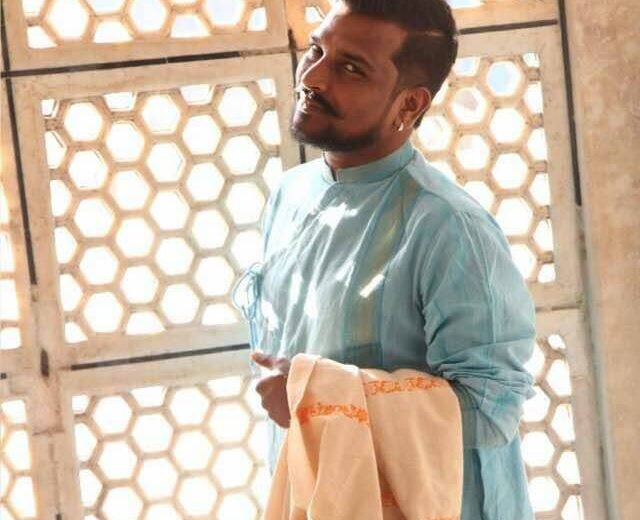 As surprising as it may sound, the downtrodden, honestly don’t give a damn about any kinds of labels to anyone’s sexuality. I say this out of the sheer experience as I spend a major chunk of my childhood in one of Pune’s famous slum areas. Seeing different colors of humanity and life, I once there the six-colored rainbow’s shade.

Since my childhood, I was not in the mainstream ever. Least interested in sports or any such activities, I was too busy braiding my female friend’s doll’s hair. Soon the age of dolls passed and adolescence began. In my academics, I was a bright kid. I was the class favorites and hence, my parents didn’t have a chance to complain. However, in my school days, I had realized it smoothly that I was attracted towards guys. In my school’s senior years, I had been friends with a classmate of mine with whom I was in an illusionary relationship. It was like we were best friends but acted as couples apart from the sex. Despite all the realization that had dawned on me the kid as I was, was not ready to go public about it and hence I wore the straight mask and in the need to fit in, I started bullying those effeminate guys of my class. How I regret those days.

Post my tenth grade, just like how any other family, back in those days would force their kid to learn computers the same happened to me. With access to internet information and sources started acquainting with m, I met my very first gay friend. He was far elder than me and had become my guiding hand through everything (He was 22 and I was 17). It was through him that for the first time ever I got to know of the term “Gay” and I instantly recognized to it.

2 years later I had accepted myself completely I was making friends through various organizations and my confidence and esteem were growing day by day and then my first coming out happened. My crush on my school days had become a close friend of mine. One fine day during one of our regular catchups, I told him about who I was and how my lifestyle has changed to which he clearly responded saying that, It’s just a phase furthermore he blamed my drinking and smoking habits on the entire community! There wasn’t any drama he created but over a period of 4 to 5 years, he slowly reduced contact and eventually ceased it.

Meanwhile, I had started working with a famous computers company. This company is profoundly known for its queer-friendly policies and propaganda and I really enjoyed working over there. I spent nearly five years in this company and ended up making more friends and memories. But it is the fate of life to flow ahead and change its course at it wills. After the previous company when I shifted to a new company. Here the real coming out and its courage happened. This company I was now working with had some or rather no queer-friendly policies. Fortunately, enough my job profile was associated with that of BPO and we all know how it over there (wink wink). The best part about this company was that they sent their employees for a small vacation on a quarterly basis. On one such trip, my colleagues decided to play that wretched game of spin the bottle and when it was my turn they asked me a series of questions and the final question was, “Did you ever had a boyfriend?”. With confidence in my voice, I said it Out and Loud, “YES!”. The next thing I knew was that there were more love and respect shown at my workplace and I was filled with happiness. With so much of support from almost everyone I now decided to get rid of the mask I wore. But that included three stages of unfolding. 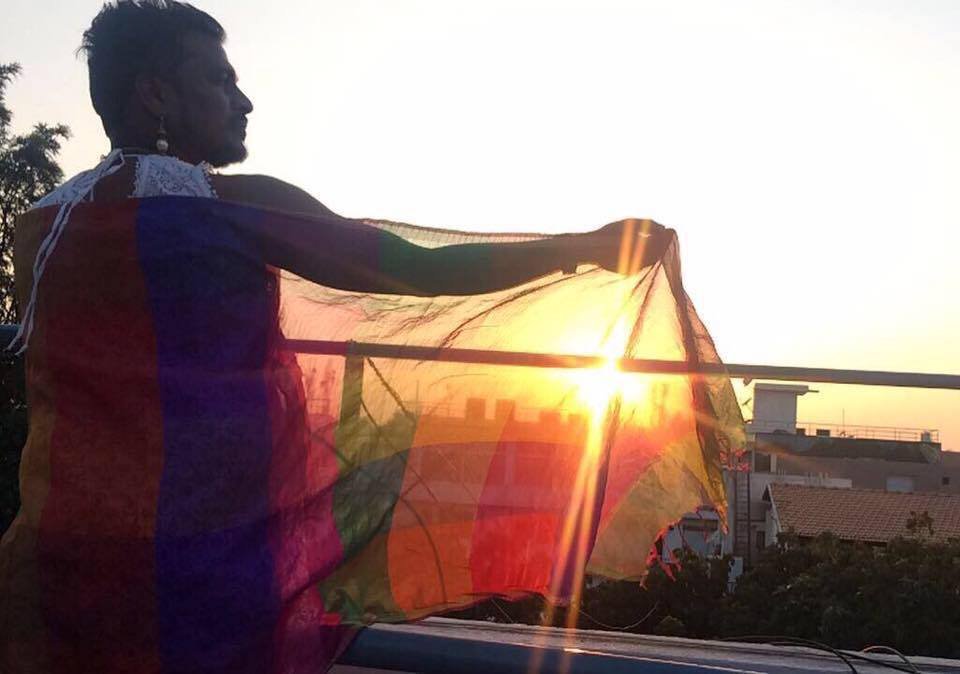 It was an age that had seen social media’s rise. How miraculous it seems one click and everything was visible to everyone. Thus, Facebook became my stage, status updates my mike and there I told the whole world, “I am Gay and proud about it”. I don’t see any reason to be ashamed of it. The second part of opening-up was to be our part of our struggle to take pride in who we are for that is our true acceptance. I decided to be a part of the pride of Pune which was supposed to be the first pride march of Pune. The significance of this pride in my life was that the procession was going to pass through the same area where I had spent my childhood. Mustering courage from every fiber in me I went for the pride, my pictures were taken and printed in newspapers but they weren’t clear enough. Just as I had started praising my luck it jinxed!

I was a part of another protest which was for the rights of the transgender community. This time a reporter took a clear picture of mine and published it in newspapers. My elder brother happened to see it and he showed the same to my parents and then, I received a call from my parents. As I had moved out of the house for more than a couple of years, hence their panic mode was justified and I decided to clarify all their doubts that same evening.

I simply couldn’t focus on anything that entire day. I went for a movie with a friend before I headed home but I was so clouded with all the assumptions of what my parents would be thinking! I had to leave the movie halfway.

As I went home for the final confrontation my dad has this habit of his, where he drinks at least one peg every day. That evening his glass was full and so was his patience. They directly asked me what was I doing at a transgender event to which I replied saying that “The reason I was a part of that picture is that they were fighting for their rights. And we all must be together in this battle for our rights. And yes, I say our rights because I am homosexual, I am Gay!”. There was absolute silence. My dad, who was about to take the first sip of his religious practice, stopped midway of it and said, “I know what it is. I have studied homosexuality in my college days. It’s okay for you to be Gay…” His words were reverbing in my mind. I was shocked beyond belief with whatever he said. I was honestly expecting a huge drama from their side. I was happy, that I was accepted for who I am. But life isn’t that easy, is it? My parents accepted me but not my lifestyle. They clearly said that my lifestyle was associated with the family and they would not risk the family’s name. I had to take a stand here. I told my parents sternly that I cannot compromise on my beliefs and my contribution to the community. I also boldly suggested that I understood their concern and hence I would stay separate and not associate their name with me. My mom started crying on my statement and she thought I won’t ever talk to them. But after few days of making her understand she respected my decision. Later on, my family adopted a policy of don’t ask – don’t tell for the moment.

A few days later my father came to meet me and asked me, “Have you done any pooja you were Gay?”. I laughed a little and said no. He then asked me, “Who is your guru?”. It then struck me that my father thought that I am a transgender associated with some garana. I laughed more and clarified his doubt. I told him that I am happy with who I am and I don’t wish any kinds of changes in me. Hopefully, he understood what I wanted to say.

As time passed things at home started changing. My parents were now comfortable with not just me but also my friends. The situation is such that my gay best friend is now more welcomed at my house than me! I can proudly say that I brought a change of acceptance in my family. They now see the world through the shades of RAINBOW!