The Out and Loud- Pune International Queer Film Festival (PIQFF), organised by MIST was back with a bang with its third edition in 2019. The four-day festival hosted 51 movies between April 18th-21st. Like previous years it received overwhelming support and participation from community members and well-wishers at PVR Cinemas, Phoenix Market City, Viman Nagar, Farmaaish Resto-Lounge-Bar, Viman Nagar and Annabhau Sathe Rang Mandir, Yerwada.

The festival had a special screening of Evening Shadows (Sridhar Rangayan) along with showcasing of the best of Indian and International films such as Laurence Anyways, Eastern Boys, and Tomboy from Kashish Mumbai International Queer Film Festival, 2018. 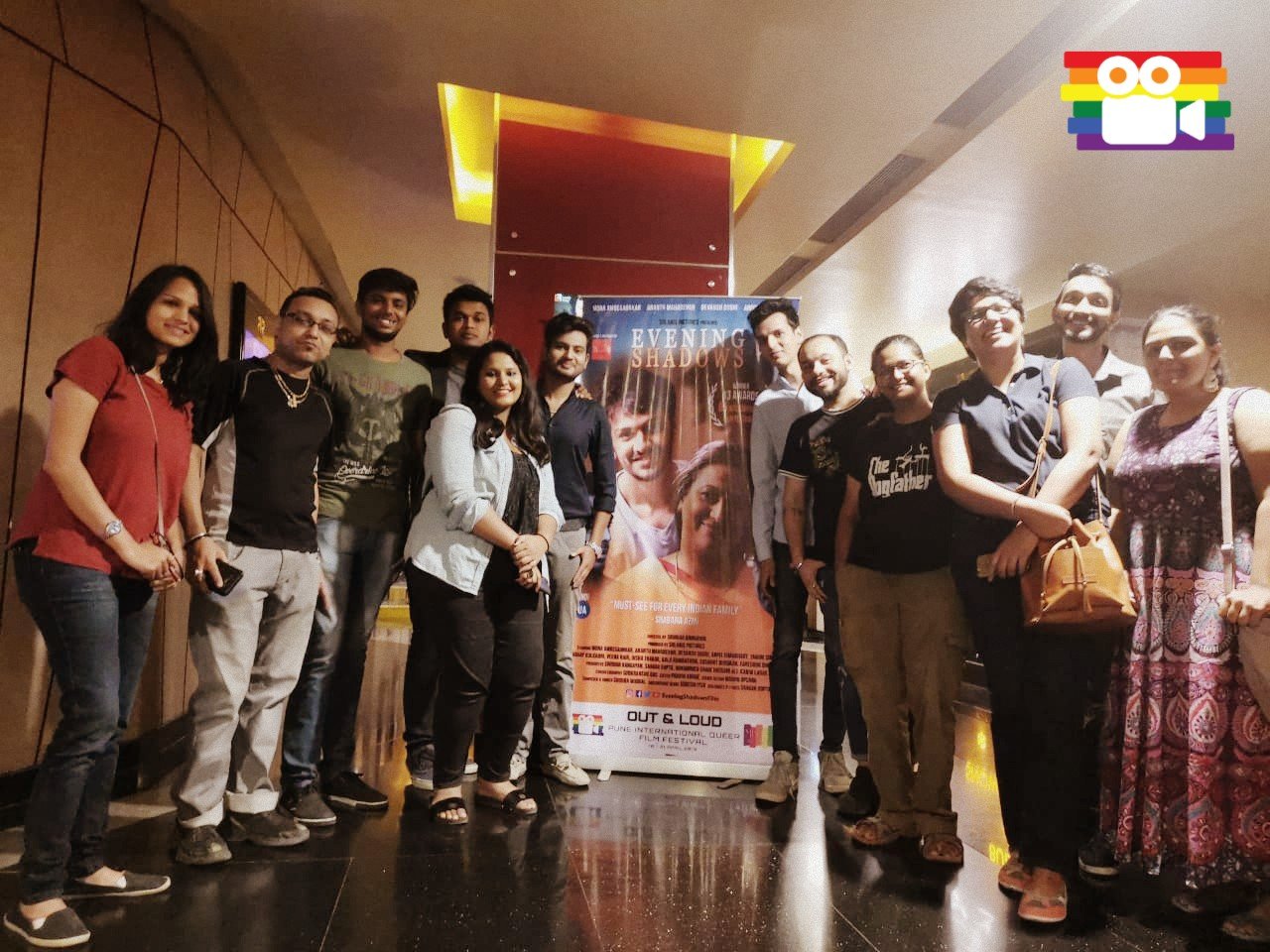 The festival captured diverse aspects of queer lives on screen. Some of the highlights from 2019’s screened movies are Taiwan! Let’s Get Married!, Queer Lives Matter – How LGBT-Activists Change The World, A Safe Person To Talk To, Please Mind The Gap, and Family in Transition.

Upholding Out & Loud’s tradition, the awards were decided solely based on voting by community members and friends who visited the festival. The Best of Out and Loud award, which included a cash prize of 5,000 INR, along with a trophy and a certificate was presented to Navdeep Sharma for the movie A Safe Person To Talk To.

Best India Premiere: Union is Strength, May be (Fabio Leli)

Best Debut Director: The Story Of The Stone (Starr Wu)

The chief guest of the festival was Prince Manvendra Singh Gohil, an equal rights activist and founder of Lakshya Trust, which is aimed at advocating for safe sex practices. He shared stories of his journey with the audience and interacted with them, touching on various issues.

Panel discussions were held during the festival as well. The discussions were held on themes relating to intersectionality, experiences of trans lives, and diversity and inclusion in work spaces. Diverse groups of panelists, such as equal rights activists, theatre professionals, social workers, queer corporate employees and entrepreneurs engaged the audience with conversations about personal and professional experiences. 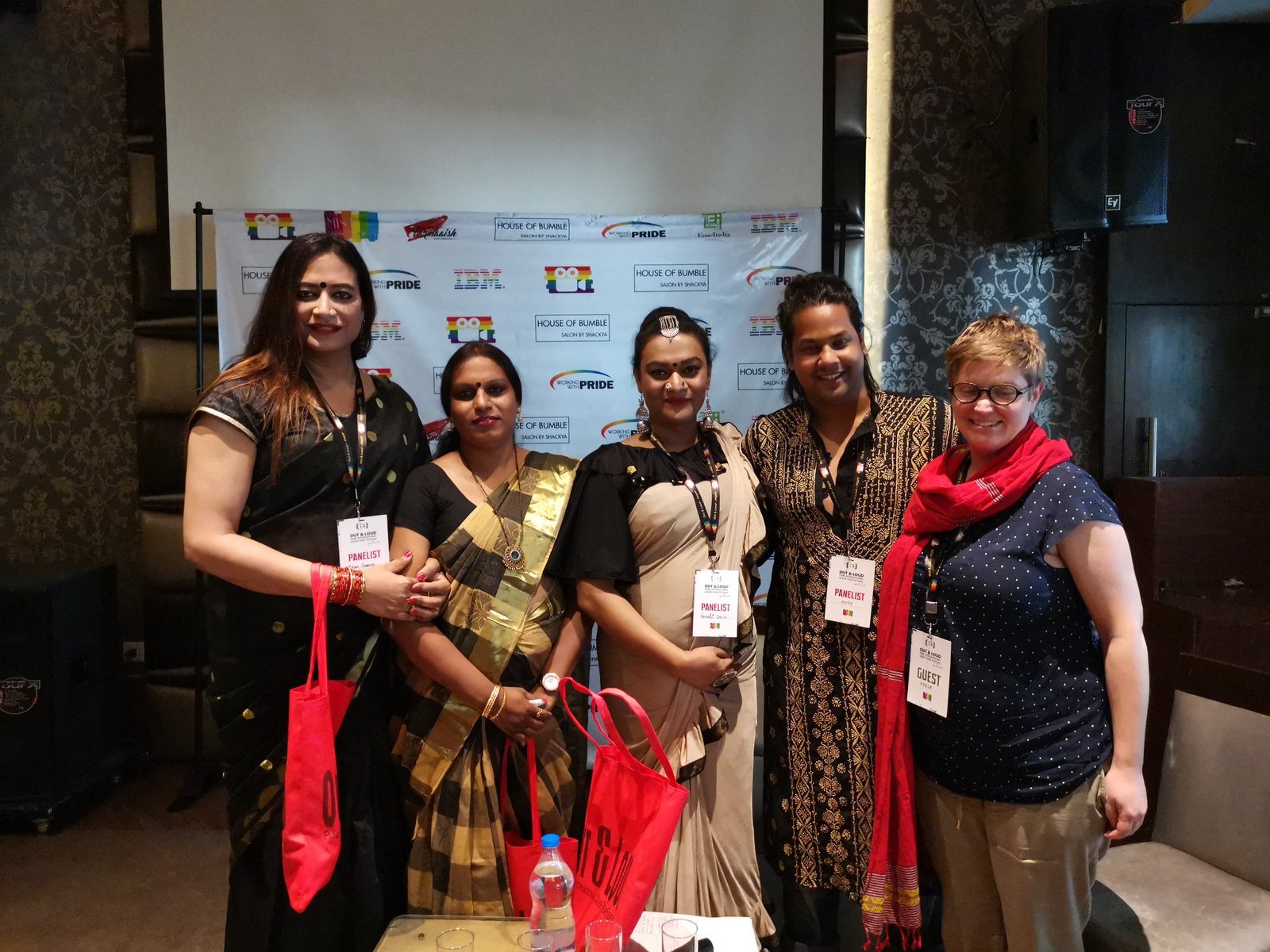 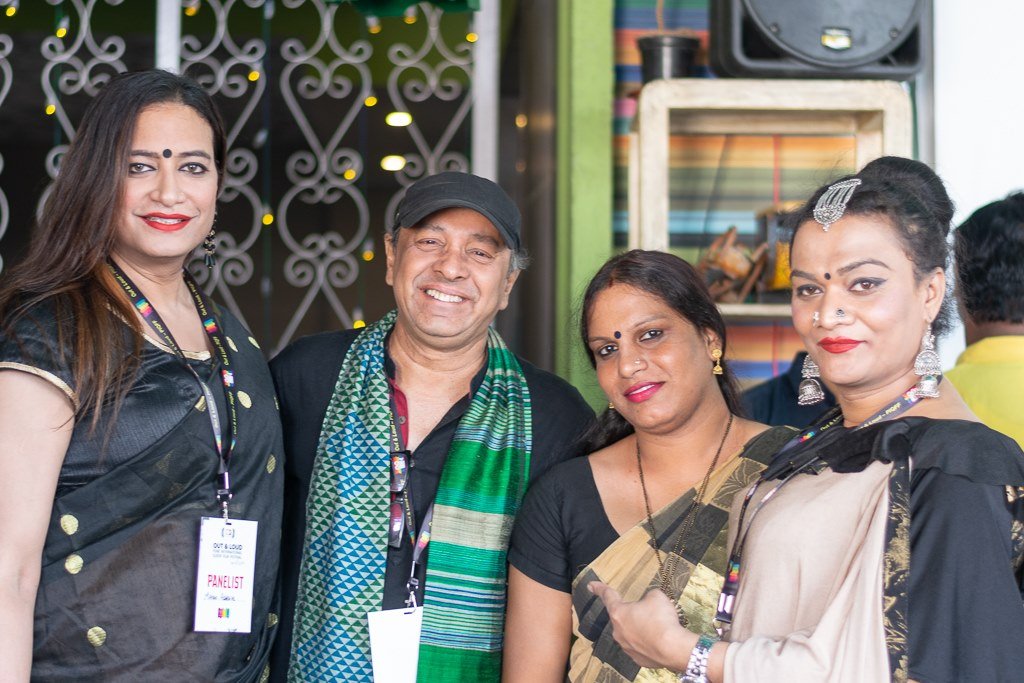 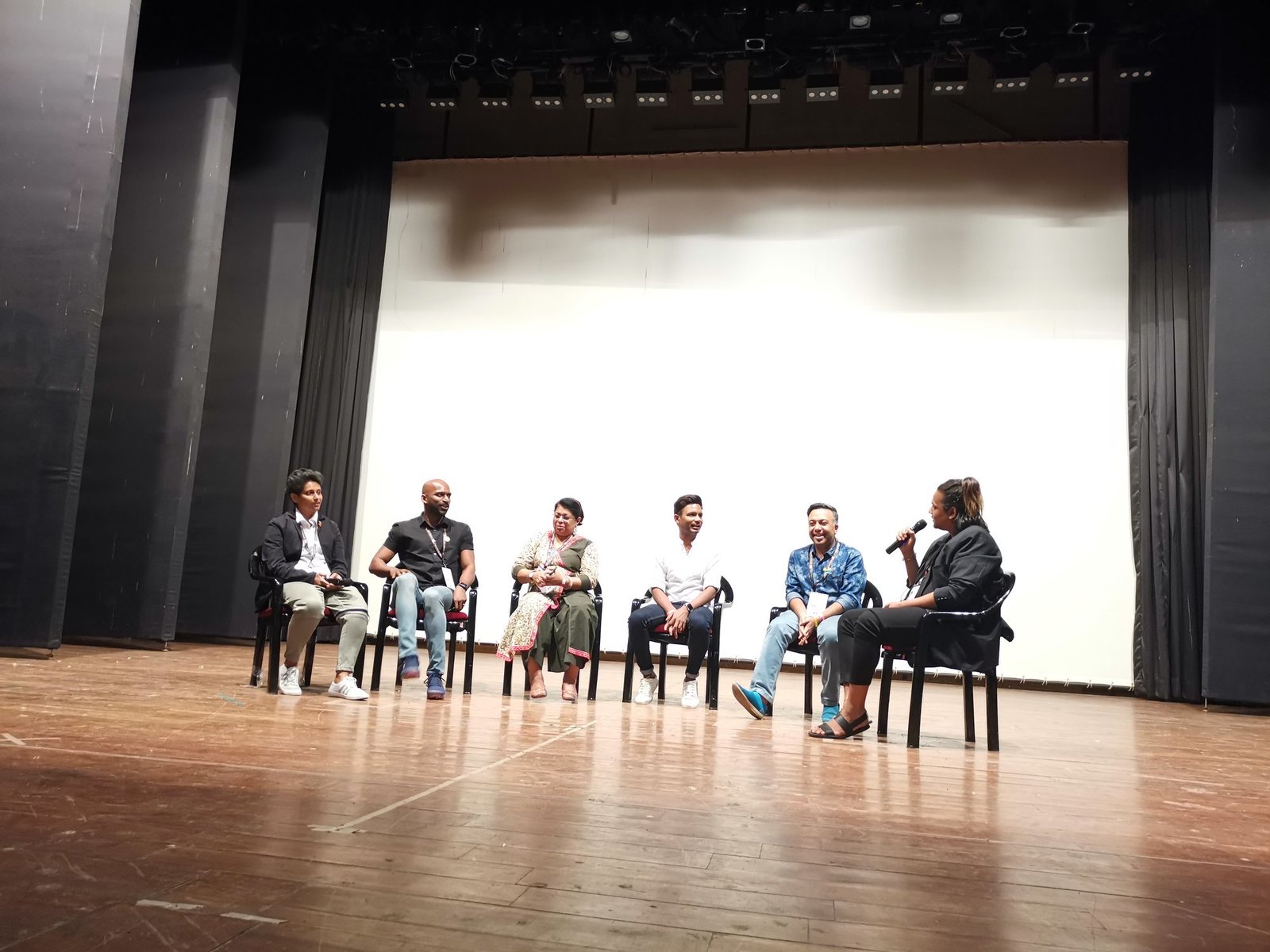 There were enthralling performances by queer individuals at the festival. The opening night was hosted by Aditya Bhagat, while the closing night was hosted by Shyam and Ram of MIST. There were several dance performances of various art forms by community members Patruni, Alex, Sonali, Sandeep, Shreyansh, Chayan, Chikki & Umang, Mukesh & Arun, Smitin, Pritamjit, and Sanket. While Salil played the flute, Shreyash, Jaydeep and Andy charmed the audience with their singing performances. The third year of the festival came to a close with recognitions and awards. Ma Faiza was awarded Out & Loud Warrior of the Year. Vaishali Kambli was 2019’s Out & Loud Ally of the Year. Alka Kulkarni was recognised as Out & Loud Parent of the Year. This year the festival yet again provided a space for queer persons and their allies to come together to celebrate diversity, with a promise of continued legacy in the upcoming years. Host Aditya with the 2019 Out & Loud Volunteers

The amazing Out & Loud 2019 Organizing Team and Volunteers

The 3rd Out and Loud- Pune International Queer Film Festival was made possible because of the tireless efforts of the volunteers and the organizing committee of MIST. Our Gold Sponsors were IBM, Working With Pride, and House of Bumble Salon by Shackya. Ease India Travels was our Bronze Sponsor. Our Cultural Partners were Alliance Francaise, Institue Francis, and Kashish MIQFF. While Diversity Dialogues was our Diversity Partner, Udaan Trust was our Community Partner, QueerBazaar our Merchandise Partner, Great State Ale Works our Beverage Partner and Farmaaish Resto-Lounge-Bar, Viman Nagar our Venue Partner.