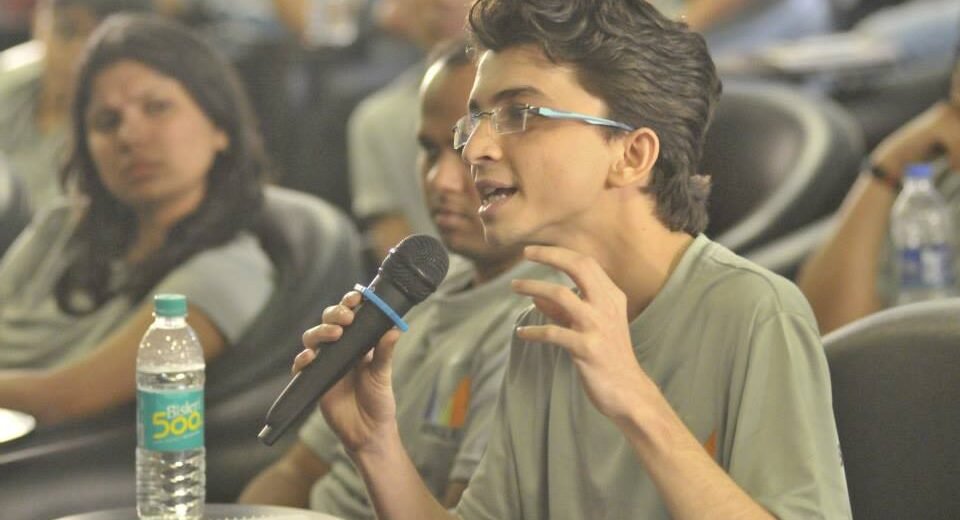 Eloquent, voluble, alluring, alacritous. As I write about Ankit, these are the words that immediately pop up in my head. I spoke to him for this story a couple of weeks back. I can still clearly make out his voice, as if he is sitting beside me. He is hard to miss.

Ankit Bhuptani is 26 years old, he works in Bombay with an educational firm, is a traditional Gujarati, founder of Gay & Lesbian Vaishnava Association Mumbai (GALVA Mumbai). He is a regular at national LGBTQ+ events and recognised for his discourse, views and talks about equality and inclusiveness. He recently received the Top Global Diversity and Inclusion Award by World HRD Congress. This is my humble attempt to capture his coming out in this story.

Ankit belongs to a traditional Gujarati family and was raised in Mumbai. His adolescent school years were all about going to school from home and back. For a really long time, he was unaware about the difference in genders, how children are reproduced (other than his naivety, one can also blame his teacher who conveniently skipped the chapter) and other things get boys usually get exposed to or expose themselves to.

As a teenager, Ankit believed that the world only has breeders – the term he uses for heterosexuals – his parents, relatives, neighbours and friends. He struggled to accept or understand himself and he did suffer from the teen-queer stress and grief, the tussle between belongingness and identity. He unsuccessfully tried to take his life, using an inutile knife. Once he chanced upon a newspaper where it was mentioned that the queer community is organising a rally, the Pride Walk, in the city. He went and from a distance, curiously observed everyone exalting in colours, dancing with abandon and rejoice. The celebration of being oneself reverberated with Ankit and slowly from that day onwards, he began to accept himself. 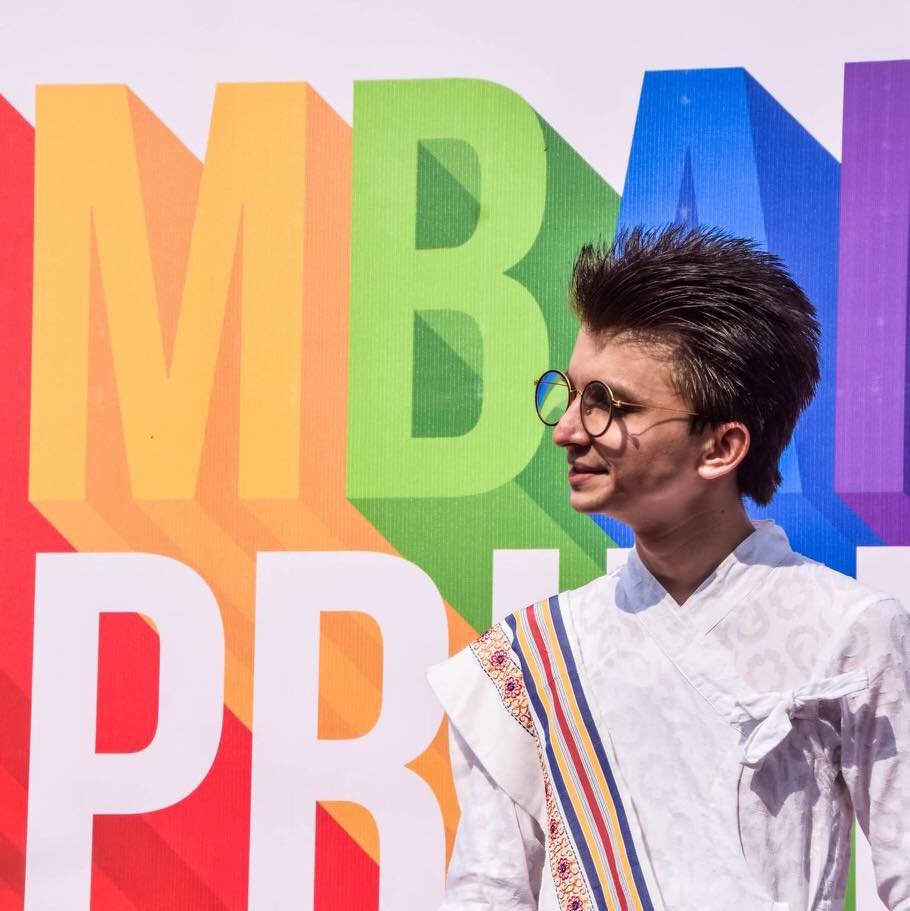 Ankit says that he took the opposite route while coming out. Generally, an individual comes out to ones friends, then family and the universe follows. His case is the opposite. On December 2013, the Supreme Court of India criminalised homosexuality. Around that preposterous hour, Ankit was with Humsafar Trust community members, nervous about the outcomes and with his hope mingled with anticipation. When the judgment came out, Ankit was shook as were most people around him. The result ignited the spirit in him to talk about the greater harm being done by those who are responsible to protect the rights in the first place. He spoke to many TV reporters/ channels about the ignominy and the injustice caused to him and the community. Ankit, in turn, revealed himself, to the world.

Ankit says, “My sexuality was not my choice but fighting for it is.” Post that day and ever since, Ankit has been travelling around the country, crusading for the individual rights of the community in most unnatural of places and locales. In the process, he has experienced kindness at the hands of the strangers, spoken to hundreds of people – both open and inflexible to him and his views, risked his life and faced many threats. He continues on the path.