Last year, when Section 377 was revoked, for me the most striking were the words of Justice Indu Malhotra. She said, “History owes an apology to the members of this community and their families, for the delay in providing redressal for the ignominy and ostracism that they have suffered through the centuries. The members of this community were compelled to live a life full of fear of reprisal and persecution. This was on account of the ignorance of the majority to recognize that homosexuality is a completely natural condition, part of a range of human sexuality.”

I have strongly felt that admitting wrongs, acknowledgment of the consequences on and the feelings of those hurt and a profound, meaningful apology is the right first step towards healing. I operate with this mindset myself. As I spoke to Aboli, Justice Indu’s words passed through my mind. I felt how someone else’s rigid beliefs and mind-sets, imposed on her, straddle her into confusion and self-doubt.

Aboli Acharya is a pansexual. I thought Aboli was a lesbian. She corrected me immediately when I mentioned this to her and I listened to her share about her sexuality eagerly. She is the first pansexual that I have ever spoken to and also writing of. Aboli has a very particular type as she puts it. She likes girls who are masculine, boys who are feminine, people who are un-gendered, asexual. She likes boys and girls and everything in between. It keeps changing, she doesn’t know why. 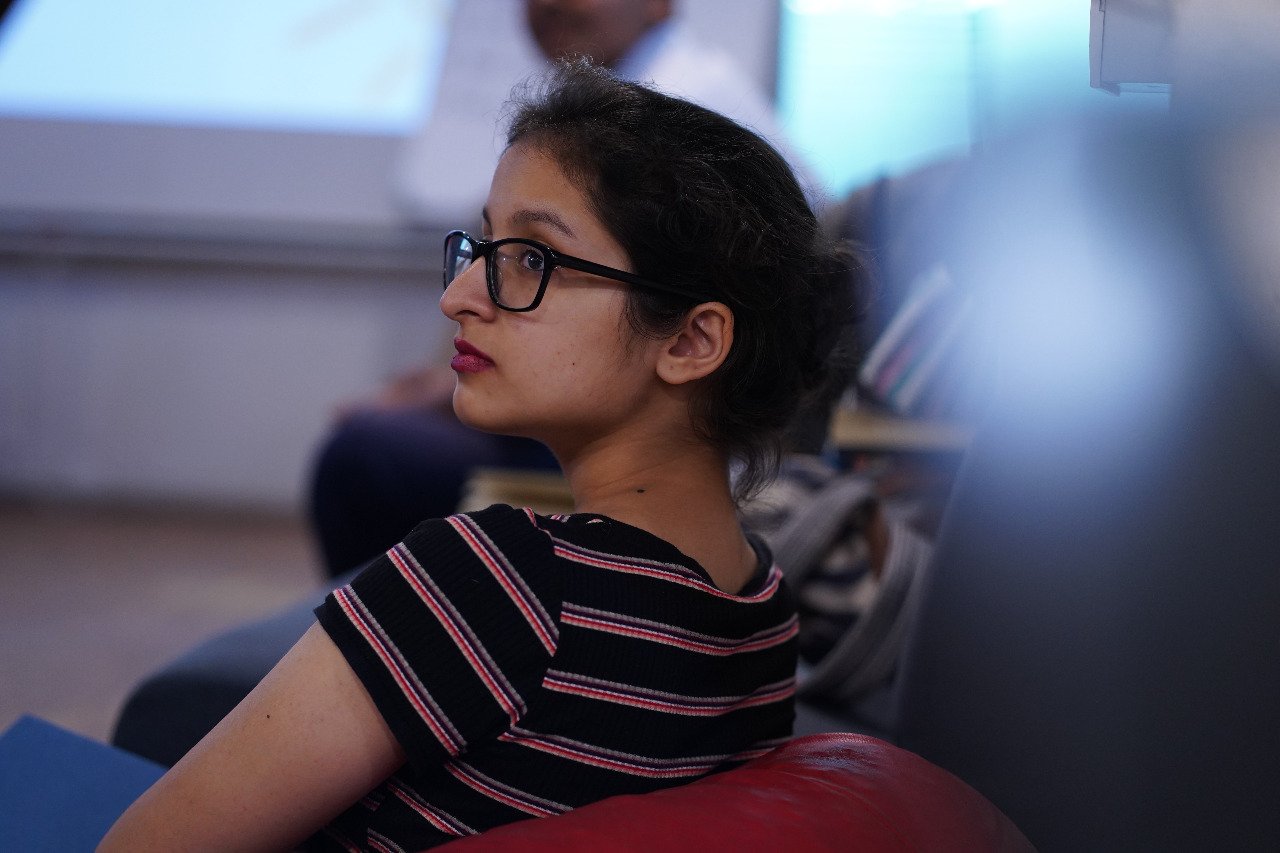 During the early teenage years, it was a lack of awareness. When she was younger, she thought she was bisexual. When she was in Grade 6 or 7, Aboli read a book in which the super player protagonist – a girl had multiple affairs. One with her maid, another with a girl in her class and with an older lady – all at the same time. She wondered if there are more people like her. She wondered if there is some term other than bisexual that could describe her. She read more and still does, strictly non-straight romances. Aboli says that literature played a big part in becoming who she is right now. With time, she came to terms with herself.

Aboli shared that earlier when she liked a girl, her brain told her to like a boy instead. She feels alone, misunderstood, not understood. She has not had the space to talk freely about herself. She has had her share of bad times. Last year was very (very very) bad for her. Aboli eventually sought professional help and came to terms with her sexuality. She was told that it’s not her problem if others don’t like her. She is who she is.

Her friends have been extremely supportive, her twin sister loves her immensely – relationship sealed with blood or unconditional love – one can choose. When Aboli told her parents, her father declared that she can like whoever she wants to, he doesn’t care. Her mother still likes to believe that it’s just a phase.

She is frustrated with what has come to transpire as she grew up but acknowledges that all teenagers go through this phase, not just her. In the very near future, Aboli is keen to turn 18 and get on dating apps to connect with likeminded people. I wish her the best.