Acceptance : A Blessing from Heaven 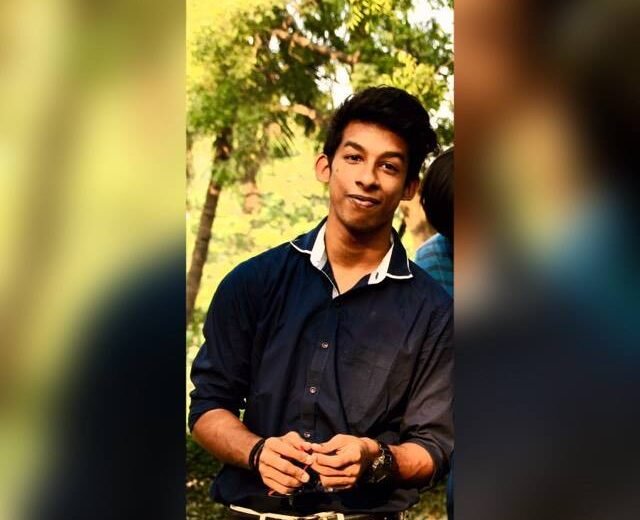 Today I want to share my story on how difficult it was to come out to my family.

First things first, I am 100% Gay and I don’t need any confirmation in that! As per many of my fellow mates, they ask me, “Are you sure about it?” And at that time I feel nothing but diluted. So I came to know about my sexuality when I was in class 8. Now I am in college 2nd year! So it was a regular day in our school and I was sitting at the playground holding my lunch box. I was a super-duper introvert at that time, so I loved being alone. That day I was just randomly staring at everyone, looking at what they are doing, their activities, etc. I soon realized that all I can see is boys everywhere. Well, it was nothing but my infatuation that I am being attracted to guys. I was getting an unusual yet satisfying pleasure when I was staring at them. So I was a little terrified at that time. Without taking much note on it, I went back to my class. I went home and again started thinking about those short pants and buttery legs and sporty figure of every single guy I saw! At that time the only social network I knew was Orkut! So I typed in “guys falling for guys”, no reasonable information showed up, so I thought why not Google it?
So days went by and I started gaining more knowledge about it. Years after years, I came to know about LGBT, Queer and Gay pride and all. It seemed very interesting and amazing. I gathered more knowledge about it. Soon I realized that most of the people don’t accept it and think it’s a taboo. So mentally I got so scared that I didn’t sleep for 2 months properly. My mom and dad were getting tensed about my alienated behavior. But that thing “Not Acceptable” punched me really hard on my face. I guess it wouldn’t be that difficult if my parents had taught me this in my early days. Because we believe in what we read and see in our early days. So that left a bad impression on me! So years went by and I came to 12th. What more can you expect from a student who studied his entire life in KV? Well, I was a backbencher, and I started bullying others, not because I am a bully, but because I was scared that someone might tease me for my girly behavior. (This was a very stupid idea that ever came up in my mind). So you know when I shifted to Kolkata, I learned many things. I mean literally many things, from smoking weed to having sex! Anyway now I don’t do anything!
So having sex was not my choice actually. I was drugged. As Kolkata is very famous for nightclubs and discotheques, I became an easy target for a sex seeker. Believe it or not, that sex seeker is now my best friend. Weird right!? Well, life is not that simple. Let’s not just talk about it. So yeah, in June 2015, I came out to my brother and his wife. I came out to him via Whatsapp. I don’t know from where I get such immense energy to type such long essays! So obviously it was not easy for me to come out to my brother. Hours went by and then my phone rings! It was a message from my brother. It was a spine-chilling moment for me to be honest. But the moment I saw his message, I burst into tears. This was his reply, “Dear bhai (brother), I knew this from a very young age that you are not normal like others but obviously you are uniquely special. I mean which guy plays with Barbie dolls and apply mama’s makeup on their face? You didn’t choose to be gay, it chose you. And don’t worry, it’s not at all your fault that you are gay. It’s the fault of all those homophobes that made you think that it’s not normal. Don’t just pressurize yourself by thinking much about it. Live your life as it comes. Lots of love bhaiya (brother) and bhabi (sister-in-law).” So I was all in ecstasy after reading that!
Soon I started coming out to my friends and they all accepted me. I mean how? And why? If most of the people are homophobes, who are I surrounded with?

A year passed by and it was the time to tell my parents about it. Everyone poops their pants when it comes to parents. So what I did was I wrote a letter to my dad. I left that on the couch and went out of the house. In the evening, I got a message from my dad. He said that you are my son and no matter whatever you are, you will be my son and we will support you in everything and again I cried in the middle of the road and my friends were trying to stop me and all. Overall I don’t know how life can be so good for me. I mean like how? I never expected my life to be this awesome and amazing.

Well, life seems pretty easier and tension free now. Everyone is fully supporting me and they do get a little naggy but overall life is good! All’s well that Ends well!

Share
Let the sky fall, Let it crumble, We shall fight this out Together! Previous post
Kiss of Acceptance : Trying to beat a score in Candy Crush Next post