Looking at The Rainbow Through My Glasses 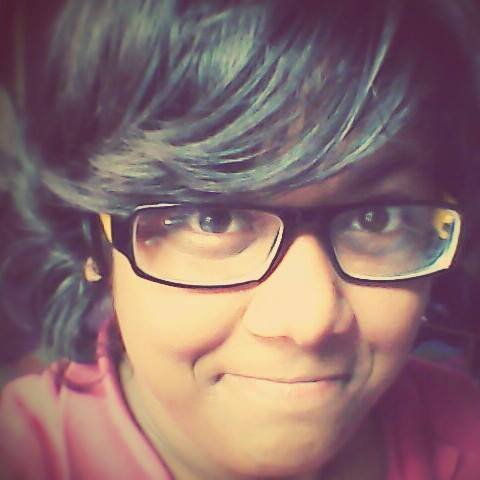 More than me coming out to my parents, they found out about my sexuality on their own. There was always this unspoken silence on this topic.  Even before I realized the terminology of Bisexual, I was aware of myself being attracted to both genders in the same way, be it emotionally or physically from the age of 9.

My relationship with my dad was pretty cool and chill, so during the age of 10 or 12, I used to talk to him about my girl crushes and how I was nervous to talk to them. He even helped me with a few starters for a conversation. However, things got a little out of hand when I fell in love with my now ex-girlfriend who belonged to my family. That is when I officially sat my parents down and told them that I loved her and that I wasn’t straight.

After stating the facts out loud for the first time, they reacted very negatively. They house arrested me and started keeping tabs on messages and calls and even if I had to go out anywhere. They tried separating both of us, thinking maybe that would solve the problem of me being in love with a girl.

However, none of that worked and on the contrary, I went into a depression on being away from her and not being in touch with her at all. And that’s when my parents took me to a psychologist to help me with the depression. The counseling most certainly did not help and I was prescribed pills to keep me artificially happy which I realized later. Things got better though, once I could be in touch with my girlfriend again.

Things after coming out:

After a year or two, I started bringing my girlfriend over to my house where we would all have meals together. Gradually with time, my parents got used to her and more importantly understood how strongly we both felt for each other. Before my father passed away, he became really supportive and assumed we would get settled and my mother took his lead. After he left us, I developed an amazing bond with Mum and she supported me a lot through my break up although she was not there beside me. She has accepted me as I am and even shows support for the community in general.