Of Acceptance and Existence 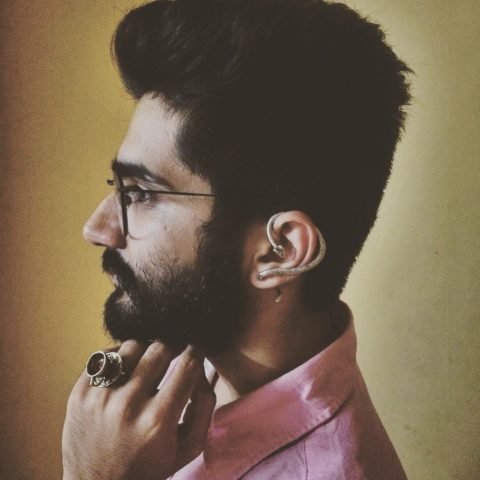 I always knew I was one of those stereotypical gay boys who played with barbies and loved pink. Even in school, I used to play throwball with the girls, as I hated (and I still hate) football. I was made fun of, in school. I used to cry when I would get home. I didn’t know what was wrong. One day, at my tuition class, a guy started touching me. He took me to the washroom and gave me my first kiss there (and a little more) I freaked out as I didn’t really know what was happening. I read a lot of articles on the internet and figured that I was gay and that it was pretty normal to be gay.

A few years later, I joined planet Romeo and started meeting people online. Fortunately, I met some really nice people on there, who gave me a low-down on everything – since I was very new to all this! I first came out to my brother when I was 17. This was when he was in Bombay and I was in Nagpur with my parents. He messaged me asking what I was doing one night and I said that we were going to get some ice cream. And then, suddenly, I just felt the need to tell him that I was gay, and I did! All he said was, “I know, enjoy your ice cream”.

Then I moved to Pune for college, I made new friends and soon came out to them as well. Their reaction to this, to me, felt very unexpectedly simple and boring! I was expecting more of a drama and denial. I soon started receiving texts from my school friends – apologizing for their patronizing behavior toward me in school. They told me that they didn’t know I was gay and didn’t really mean to hurt me. They also told me that now they respected me a lot. I decided to tell my roommate about my sexual preferences, and the news spread like wildfire! 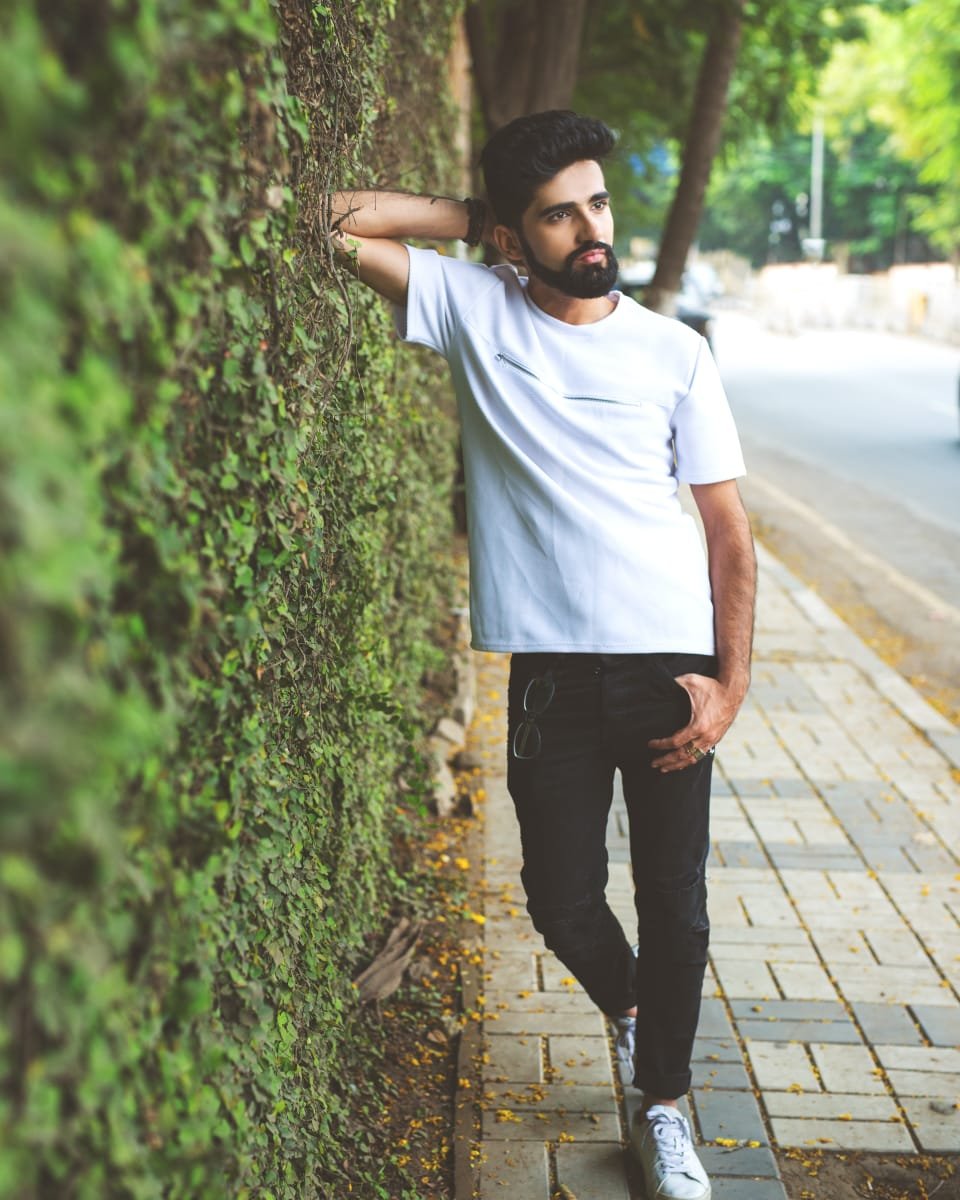 Luckily, everybody was pretty cool with it and nobody poked fun at me (probably, behind my back!) My brother thought that I should come out to my mother as well but I didn’t really want to, as she was just dealing with many other personal problems. One day, when she saw me dancing, she felt that it was a little feminine. She asked my brother if he felt the same way. My brother thought this was the right time to tell her and he did. Initially, she was very upset. She wanted a man to talk to me, so she told her business partner.

He asked me some very embarrassing questions like “Do you have erectile dysfunction? What role do you play in bed? If you can penetrate guys, then you can penetrate girls as well” All this was happening in front of my mom and my aunt. Though coming out was very liberating and felt like a huge burden was off my shoulder, there was all this drama which I wasn’t liking at all. A few months later, after she had gone through a lot of articles and met a few people, she was getting comfortable with it. But even today, she wishes that I turn straight some day. I think only the laws in India and what the society thinks, worries her.

Currently, the situation is pretty well. I send pictures of me wearing a saree to my mom and she tells me whether it looks good. My brother is going to walk his first pride with me! For which I am very excited!