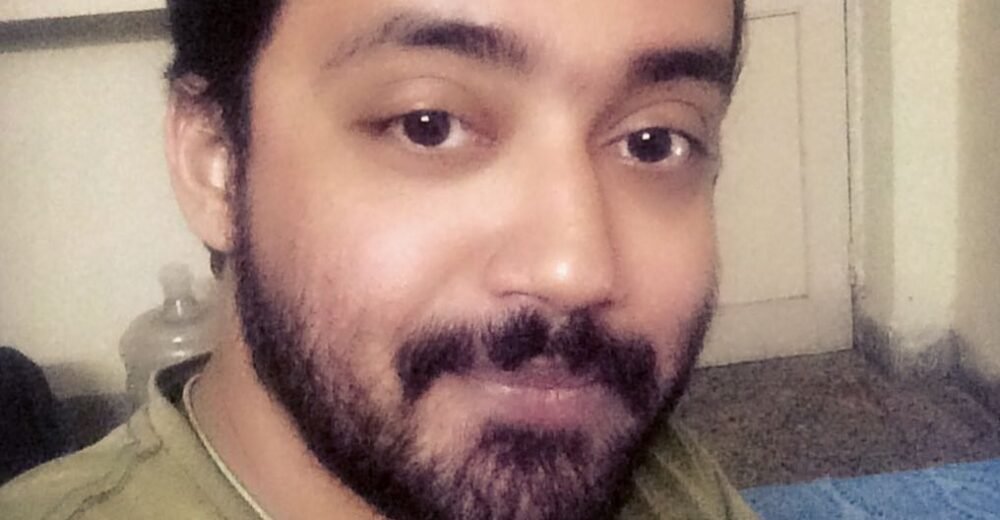 It all started in 2012, the year that was predicted to bring an end to mankind! In one way, it was a year that ended something big for me, and a start of something new. Up until 2012, I was a closeted homosexual man and the very thought of coming out was scary to me. Although I knew that I would eventually come out to my parents, procrastination was my thing!

It’s been five years now but I still remember it very clearly. It all started with me having conversations with mom regarding how a friend is homosexual and his father does not treat him well – don’t get me wrong I actually did have a friend who was helping me because I was so lost and desperate to not be gay that I was going out with girls; trying hard to blend in and the more I did so the more I stood out. It was like I was trying to wear a jacket that was not meant for me, or it was living wearing a human skin to hide who I was.

I knew that it was time to come out of the closet, and these conversations with mom were, in my point of view, a base conversation to get her ready. Then in December, I told her, I remember she was making tea it was early in the morning and she stopped what she was doing just stared at the teapot. I knew she was going to take time to process this. I did not expect her to hug me and say that we love you and all that jazz because she does love me and that still hasn’t changed.

When she broke from her gaze, she said, “I knew something was up, you talking about your friend and citing so many examples in the scriptures, well if you want we can get you treated”. Now this was something I was prepared for, I knew at this point it would have been easy for me to be judgmental, but let’s get some perspective; coming out is not easy and considering that my folks come from a generation where people do not talk about their sexual orientation and to them maybe this was still new, their lack of awareness confused them a little as to how to react to the fact that their own son is gay. Nevertheless, I did tell that I was not dying, I don’t have AIDS or cancer and I don’t need any treatment, I am still the same son she loved and knew, now she knew the who I am.

I had only won half the battle though. I had yet to come out to my dad. I wanted to take time to and I wanted it to happen on my terms and my mom agreed to this. I still remember when I told my sister, she was glad and told me “Well it’s about time, I have known this and was waiting for you to make this journey on your own”. It was a relief having someone in the family who accepted me without any questions asked. In the meantime, I started coming out to my friends and even though a few freaked out; as if I have the plague! Go figure! But a lot of them accepted me with open arms – no judgments passed and to this day we are still thick as thieves! I guess some bonds are too strong to break.

Now coming back to my father, I was sitting at home one day, nursing myself to get back in shape, I just love those useless viral infections. In comes my dad and before I could ask him if he can get me some soup he says, “What you are doing is wrong”, now I am lost at this point, I was honestly thinking he was talking about me smoking cigarettes! He then tells me that mom told him about the conversation she and I had had and he thought it was an influence of the western series that I watched, I burst out laughing and I asked “When did you decide to become straight (agitation is clearly audible in voice and tone), did you just wake up one day and decide what’s your sexual orientation?” (at this point I was almost screaming!). To say the least, it was a heated debate and in between the argument that my father and I were having I texted my mom and told her that she should not have done that. The poor thing wanted my dad to be ready when I told him. She was not expecting him to do this.

I still remember all of those conversations and the days that followed. It was quite awkward. My sister had one request that my partner should be handsome and rich, mom and I were having a lot of conversations about sexual orientations in general and as for dad, he was happy to believe that he was not informed about the fact that I am gay. So where does that leave us now?

5 years have passed since this happened, it has given me a mother who loves me for my honesty and my courage and a sister who I can share my crushes with and a father who is still trying to make his journey to understand what his son is. Has it reduced the bond that held us together? No! not even for a bit! We have our good days and bad, but we stick together.

I know my folks may not 100% be okay with who I am but I know that they want me to be happy, safe and most of all, healthy and that is why they are trying to understand what being ‘gay’ means.

On that note, I wish you all luck in your journey wherever that might lead you.