And my father became my best friend!

The best part of growing up is the way you get to see yourself, for who you are. When I was in them, I clearly remember, I was never attracted to any of the guys around me. But, in ninth grade, I crushed on a teacher of mine. Back then as an early teenager, I didn’t even know what was it that I was feeling. To put it this way, I did not even know the proper term which was used to describe homosexuality in girls and that’s when I came out to my sister who told me that I am a lesbian.

On a very honest note, I did not have to struggle to accept myself. It all seemed so natural that I did not see any sense in denying it. With my growing years, I realized that there are 100s and 1000s like me, the ones who need a voice and if not that, at least to know that it is okay to be who they are and fight for it. It was this belief of mine that mustered courage in me to let everyone know to accept themselves for who they were. That’s when I decided to take part in Roadies, Season 5. 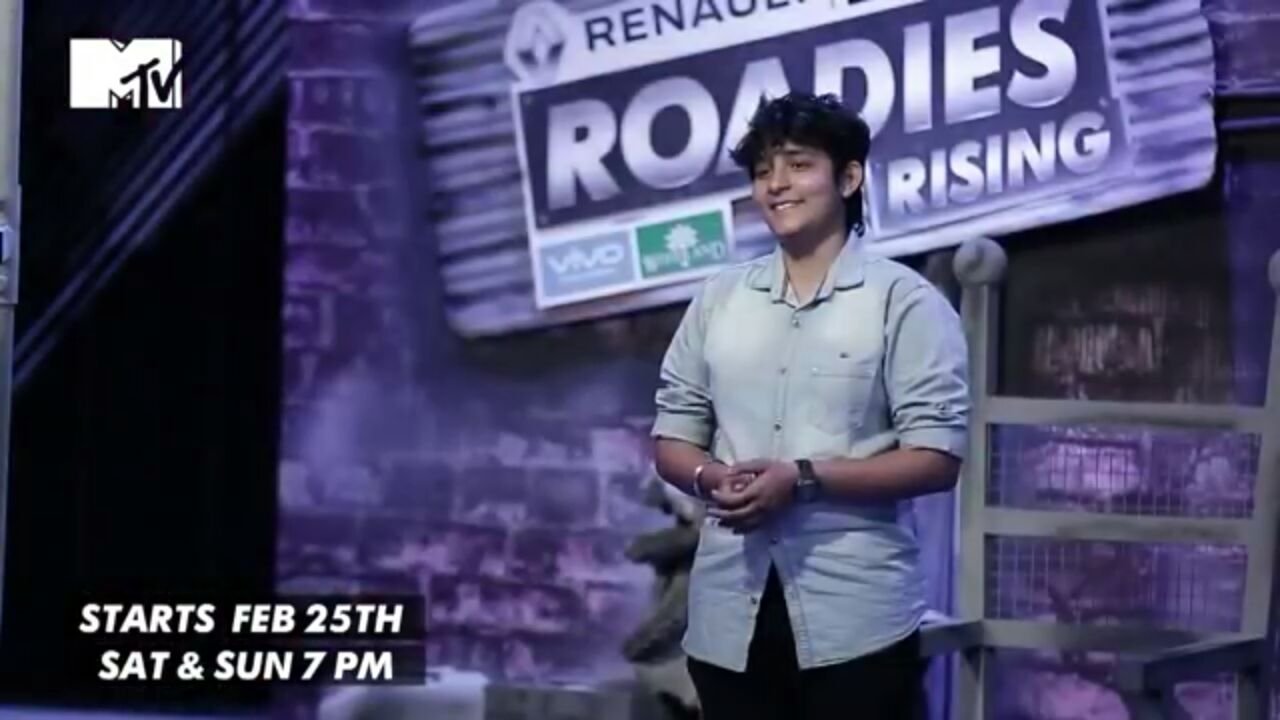 When I went for the Roadies’ auditions, I wasn’t out to my parents. When in the audition they asked me that why should I be a roadie, I told them that I would like to take this opportunity and tell my parents that; mom and dad, I’m a lesbian. The entire crew of roadies was shocked beyond belief. They asked me if I was sure enough to come out on the national television to which, I said that this was the real reason why I came here. I wanted to come out to my parents on national television only so that they would know that I am not afraid of anything or anyone. I am who I am and I am proud of it. This will also help many others to come out and stand for themselves. And make the world aware we exist. I felt so proud when all the judges got up and gave me the grand salute. I was glad that I was selected and that my intention was fulfilled. But I still had to really come out to my parents.

On 27 January 2017, a day before Mumbai Pride. I handed a letter to my father, opening up about me. In the letter, I was completely honest to my father as I could no longer keep secrets from him. I had even mentioned in the letter that, I was molested as a child by a close relative and however, that is NOT the reason for who I am and what I have chosen to take a stand for. I was born this way and I choose to be this way. After reading the letter, my dad asked me a simple question, “what is the difference between a trans and a lesbian?” I couldn’t help it but, admire my father’s innocence. I explained it to him the difference between a transsexual and a lesbian after which he said that no matter what, he would always love me and support and that I would always be his baby girl. Since that day, my father has become my best friend.

I accompanied my father to Mumbai for his work and told him that I want him to join me for the pride parade on 28th January but even when he tried his level best, he couldn’t find it possible to make it to the pride. He instead sent me for it wholeheartedly and kept asking me about how was the pride and how was I feeling. I am so happy that I came out to my father who is now the unshakeable pillar of my life.